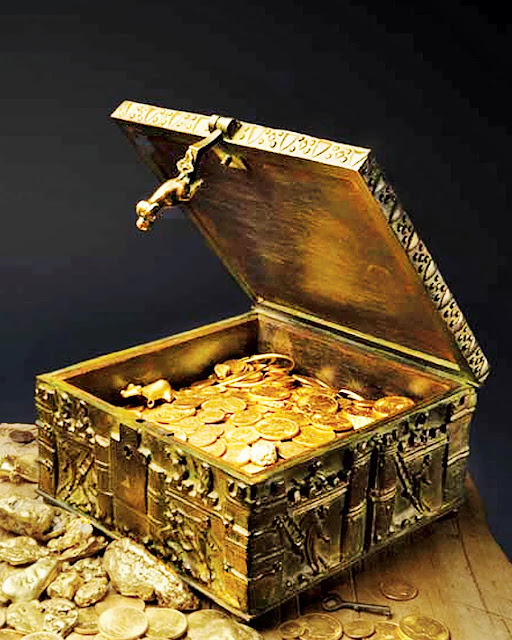 Wisdom contained in the opening paragraphs would apply to a range of human endeavors, not just limited to muscle building.

Hello John! Absolutely . . . I find so much of what I learn from and with lifting can be carried over to other parts of my life. I don't know about "new" but "true" rings through in this article.