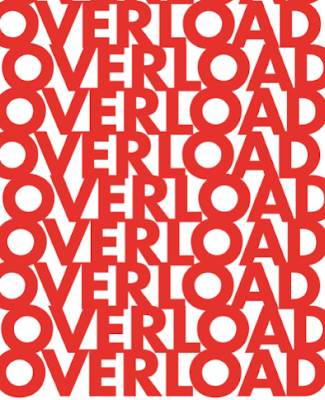 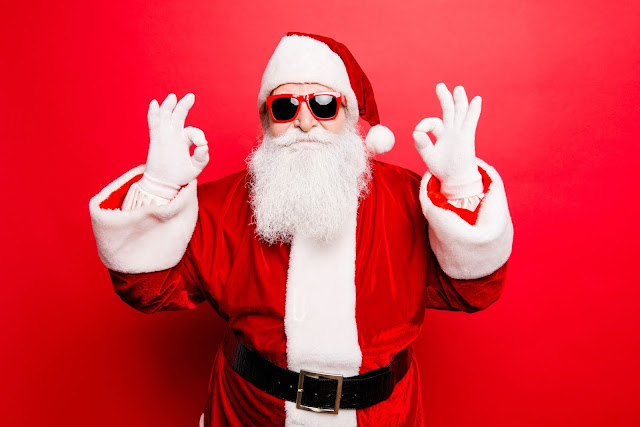 Haves a good One and Enjoy Your Lifting!

Article Courtesy of Liam Tweed
Thank You!
A little more here:
http://ditillo2.blogspot.com/2009/10/one-hand-snatch-david-willoughby.html
http://ditillo2.blogspot.com/2009/08/how-much-how-often-one-hand-snatch-jim.html
http://ditillo2.blogspot.com/2008/07/learning-one-arm-snatch-tony-terlazzo.html
Ron Walker doing a 180 One Hand Snatch at the 47 second mark here:
https://www.youtube.com/watch?v=W81v1EVAovU
One of the oldest, most interesting, and most popular of lifts is the One Hand Snatch. Although during recent years the three Olympic lifts (Two Hands Press, Two Hands Snatch, and Two Hands Clean and Jerk) have crowded the one-hand lifts into the background, it is well to remember that such time-honored lifts as the Bent Press, the One Hand Clean and Jerk, and the One Hand Snatch each has its unique and special value as an athletic feast and as a body developer. Therefore, the lifting enthusiast desirous of becoming a good all-around performer and of attaining all-around strength and development, will practice all the better known lifts and feats rather than simply the three competition lifts now in vogue.
For the benefit of those not thoroughly familiar with the technique of the One Hand Snatch, its performance is as follows. 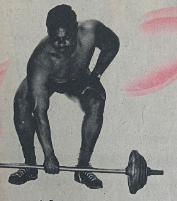 Standing over the barbell (the One Hand Snatch is customarily performed with a barbell, although a dumbbell may be used), space the feet equidistant from the center of the handle and bending at the knees, hips, and back. Grasp the bar in the exact center, and - assuming that the lift is being made with the right hand - place the left hand just above the left knee. When perfectly "set" and ready to lift, straighten the body and legs simultaneously, press down hard on the left knee with the left hand, and pull the bar upward and backward as high as you can. Put every ounce of your strength and speed into the effort. 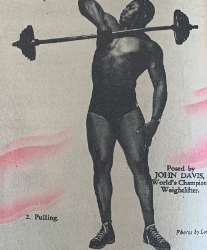 As the bell reaches shoulder level and its momentum slows down, dip under it by bending the knees to the extent necessary to "fix" the weight on a straight arm. The bell securely held in balance, bring the body as erect as possible and hold the weight overhead for several seconds. Naturally, throughout the lift, you should keep your eye on the bell so as to preserve the balance. 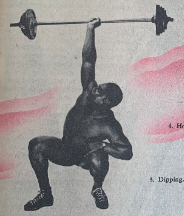 When smoothly and correctly performed the several aforementioned stages of the Snatch all merge into one, and the bell is taken from the ground to overhead seemingly in a single continuous movement. Preparatory to lowering the weight, shift it overhead into both hands, then lower it to the shoulders and down as in a two hand lift. 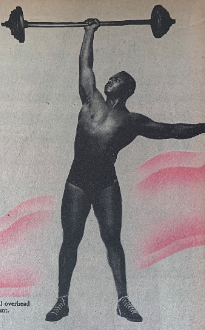 In performing a Snatch, the bell must be raised overhead without pressing or pushing to get the arm straight at the finish. That is, the lift must be accomplished by the power of the initial pull, plus the extent to which the lifter is able to dip and get his arm straight after that pull is fully exhausted. With a light weight, the pull may be sufficient to carry the bell all the way to arm's length overhead without need of a dip. With a heavy weight, however, the lifter may have to squat clear down on his heels in order to get under the bell with a straight arm.
Some of the old-time heavyweight strongmen were so huge and bulky that in making a lift to the shoulders or overhead they either could not or did not dip under the weight. Accordingly, in the various "quick" lifts, they either got the weight all the way up by the  power of the initial pull, or not at all. And since, in the various quick lifts, the rules allow the performer to dip under the weight to any desired extent (provided no part of the body other than the feet comes into contact with the ground), it follows that the record holders in the Snatch, Swing, One and Two Hands Clean, etc, are not the 300-pound giants, but rather such athletes as combine great strength with speed, skill, and gymnastic ability.
The best performers in the One Hand Snatch have been principally French and German lifters. A generation ago, before lifting standards were so high as now, it was considered a very exceptional feat for a lifter to snatch with one hand a bell as heavy as himself. Quite a number of lightweight and middleweight strongmen came to be able to snatch with one arm more than their bodyweight, but the number of heavyweights who could do likewise was, and remains, very small. It should be added, however, that strength being in proportion to muscular cross-section and nerve stimulation rather than to gross bodyweight, it becomes a much more meritorious feat for a heavyweight strongman to snatch his bodyweight than for a lightweight.
Perhaps one of the first athletes to attain a high standard of excellence in this lift was a German professional named Simon Bauer, who in or about the year 1890, and at a bodyweight of 141 lbs., did a a Right Hand Snatch of 163.34 lbs. - or more than 24 pounds more than his own weight!
Some of the old-time strongmen in the light bodyweight classes who excelled at the One Hand Snatch were Otto Arco (Poland), who at a bodyweight of 138 lbs. snatched 136.32; Max Sick (Germany), who at 147 lbs. is credited with a snatch of 165; Josef Whur (Germany), who at 138 lbs. did 145.5; Emil Kliment (Austria), who at 130 lbs. did 141.53; R.G. Shorthouse, a professional of Australia, who at 136.25 lbs. did 151.25; and Edward Aston (England), who at 161 lbs. did 184.
Arco, at 137 lbs., also snatched 137.12 pounds with his left hand, and was probably one of the first to snatch his bodyweight with either hand. Aston was capable of 162 lbs. in the Left Hand Snatch. Monte Saldo, another British professional, in a contest with the English lifter Carquest, did a Left Hand Snatch of 144.5 lbs. at a bodyweight of `32. This was in 1911.
Probably one of the first heavyweight strongmen to snatch more than his bodyweight was the famous George Hackenschmidt, who on April 27, 1898, at a bodyweight of 190 lbs., snatched with his right hand 197.31 lbs. Although Pierre Bonnes, the French lifter, snatched 198.41 lbs. unofficially, a short time afterwards, Hackenschmidt's lift remained the amateur world record until August 1904, when Heinrich Schneidereidt, a top-notch German lifter, increased it to 200.17 lbs. Then, in May 1910, the celebrated French lifter, Louis Vasseur . . . 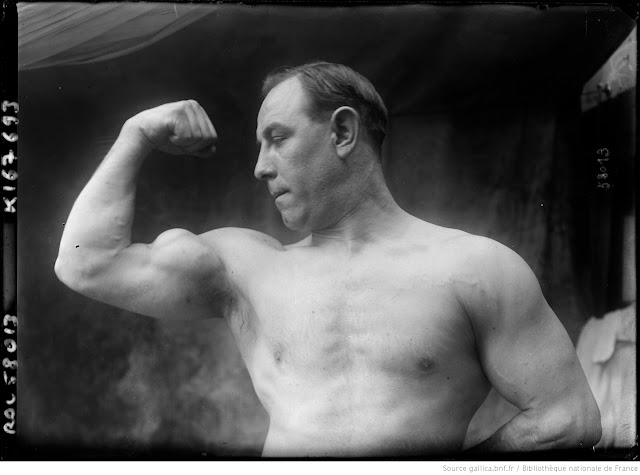 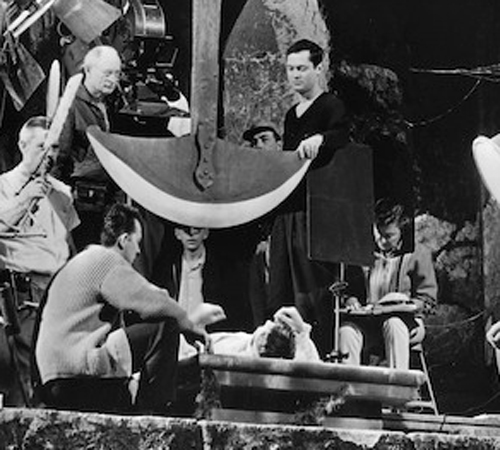 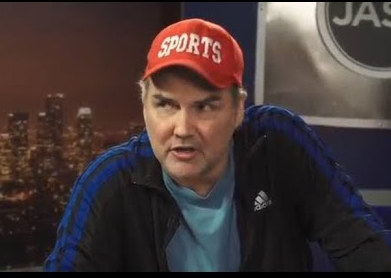 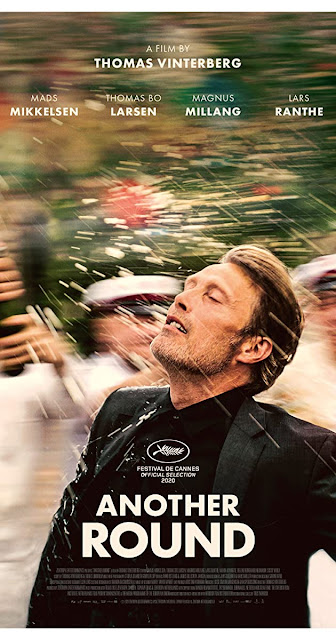