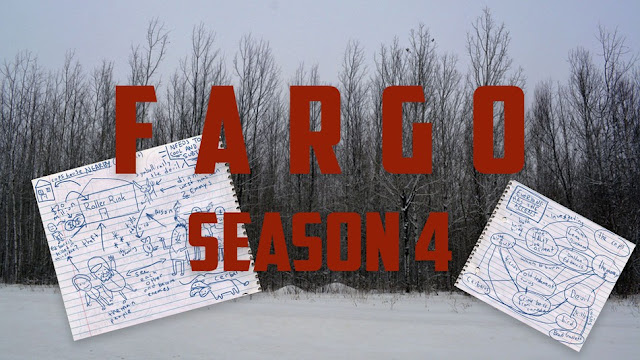 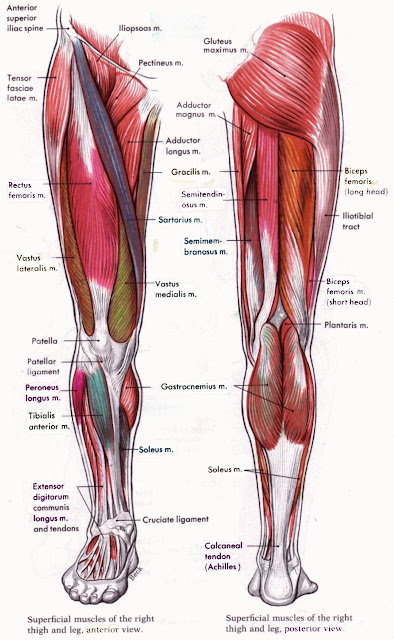 I got this mag when it came out on the stands back then. Actually followed this arm routine as a skinny kid. So, it's great to see it again.  Feel free to waste precious moments of your brief life criticizing this one.
Enjoy! 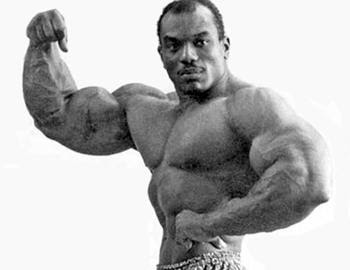 Warmup
Sergio considers the warmup to be as necessary to this routine as any of the advanced exercises used in it. For his warmup (and one which I am sure no bodybuilder has thought of!), he does
Chins to Back of Neck - 10 sets, squeezing out as many reps as possible, then moves on to . . .

Part Two -  Giant Sets
The second part of Sergio's arm routine - giant setted - consists of the same four exercises above. This time instead of doing each exercise individually, they are done consecutively for a set each with no rest until one set of all four has been completed. Then, a rest of no more than three minutes and another giant set is performed. Do 2 to 4 giant sets. 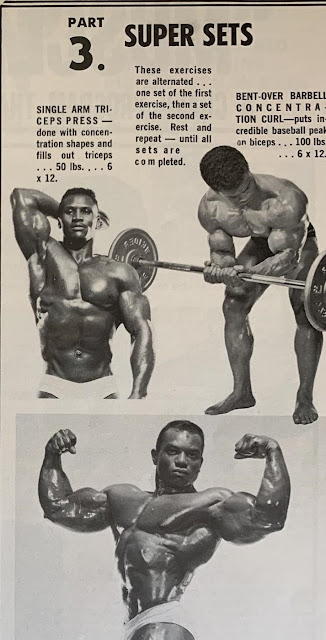 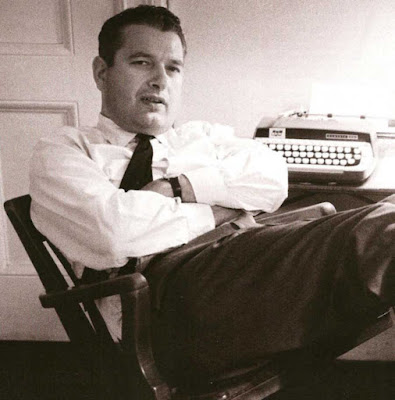