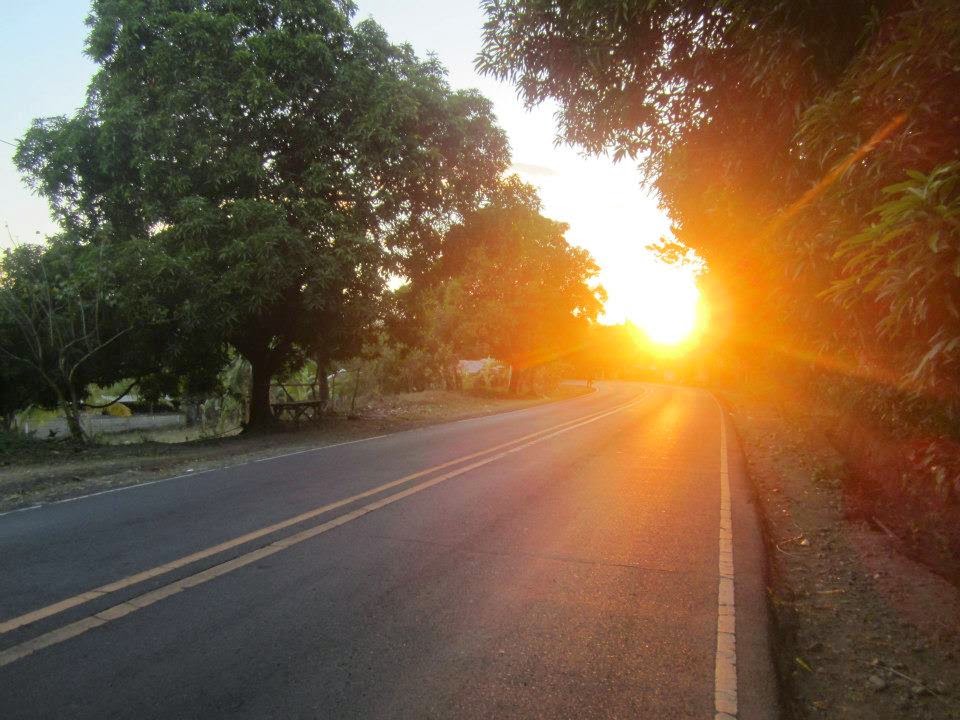 "The most powerful drive in the ascent of man is his pleasure in his own skill. He loves to do what he does well, and having done it well, he loves to do it better." - Jacob Bronowski.

The foregoing statement explains the cycle: a young athlete discovers the iron, he feels the joy of strength conditioning. "I can train every day, sometimes twice." And damn, he can. He can recover, and he can . . . GAIN! He does so and is positively reinforced, mentally, physically, spiritually.

This success may someday lead to specialized training, perhaps the Power Triumvirate. He then encounters the joy of learning them and increasing them. Again he's reinforced. He competes, satisfies himself, feels well. Then inevitably, at some time, limits appear on the horizon. Finally he stands on the shore of the wide river of frustration; a body of water that looks as if it can be crossed only by austere, long term perseverance.

A solution is sought. And, one is easily found. There is a toll bridge, an overpass that again opens the door to sweet achievements. The striver reaches into his pocket and hesitates. One last time he views those who remain, those who have refused to pay the toll. Then he scans the others, the herd active across the stream . . . and he pulls the payment from his pocket. His lifts rise once more, positive times again. And on, over new terrain, overcoming each wall, each limit with quantity, training, new personal discoveries and more training.

This is perhaps where much of an entire generation of lifters stand today; far beyond the river, assaulting the mountains of physical limits. Thousands of them, they continue to climb.

Oh sure, some have fallen off, to disaster maybe, but there are always risks in the great adventures of life. Where will this army land far years from now, when the war is over, their battles fought? There are few old warriors about who have waged this specific sort of warfare before. Today's active soldiers are the pioneers of such things.

Where their journey will end, none know. They must each travel on to find out.

Perhaps the most difficult situation for the older, struggling powerlifter to deal with may be the evolution of the younger or fresher lifter, especially in his own main gym. Always they come, full as they are of that strongest of all elixirs: sincere enthusiasm. And how they are envied for it.

The 530 deadlift one of them has climbed to in five short months seems to hold so much more than the same number lifted by John Hardgain; stuck there as he has been for nearly a year.

The veteran stays though, he plods on, his mind now making a study of patiently learned determination. He looks it up in his dictionary of thought and accesses it. He must have it if he wishes to keep afloat in this competitive sport.

The older lifter's conscience forces him to extend his blessing onto what he sees. "That's strong, boy. God almighty that is strong." And he must point out the younger lifter's errors too. "More legs, man. Come on . . . use your legs!" Sure as hell that kid uses his legs and he's even better for it. And the man watches and encourages with his voice as the novice pulls past him. The man knows he must watch the boy improve by leaps. He knows not why. He feels that it is part of his life's education; it is his duty. Still, after all these years there are things for him to learn from this sport.

Oh, he is a man, that is not what he has to learn. The things he must learn simply make him . . .
they make him more of a man.