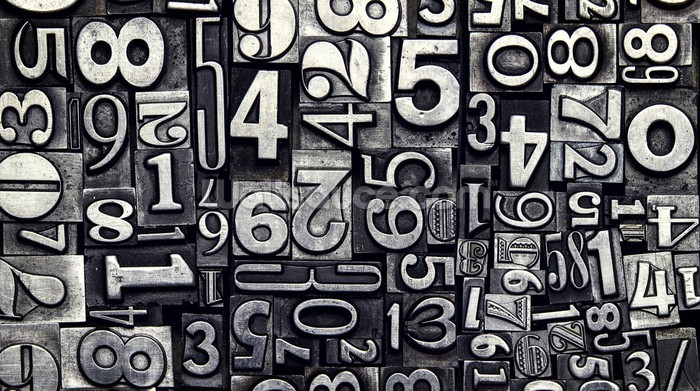 Beginning and intermediate lifters today are constantly assaulted and sometimes "insulted" with programs from the so-called stars of our sport. The intent of this article is not to present a new idea to beginning lifters but to define one that appears to have potential at all levels. The idea I speak of is the inverted pyramid type of set/rep schedule. Others have of course mentioned its use in the past, but the vast majority of you have no idea when this article you're reading was written, do you. It would take a good memory to remember having read it, seeing as it's not written by a man who ever received great public acclaim in the game of playing with weights. No matter!

Powerlifters and strength coaches across the country are becoming aware of the good gains that come about by using the inverted pyramid. To explain the inverted pyramid, picture two lifters. Lifter 'A' has a squat workout that consists of the following:

This is quite a solid workout. It has everything that we want -- lots of weight and the right number of sets and repetitions. One thing that it has that isn't needed is the factor of built-in fatigue. Before lifter 'A' gets up to the top set of 5 reps with 365 he is tired. It must be remembered that it is the top set that gives the desired results! How can the athlete avoid fatigue before reaching the top set?

Look at lifter 'B'. His workout consists of the following sets and repetitions.

This lifter will begin his top set feeling less fatigue than lifter 'A' would. Also after the top set lifter 'B' will be able to do a finishing set of 10 reps done with a controlled descent and an explosive ascent. Lifter 'A' could also do a set of 10 at the end of the workout but he would have nowhere near the speed of movement that lifter 'B' would have.

This form of the inverted pyramid works for just about everyone when applied at the right time but there are a few things that should be remembered:

1) Feel free to cycle back and forth between a straight 5x5 and this approach using 6-8 weeks with each. Or whatever amount of time you find works best for YOU.

4) This variation of the inverted pyramid is great on the powerlifts but it is also effective on inclines, power cleans and other physically taxing exercises.

I make no guarantees for this type of set/rep scheme. It must be remembered that one of the key ingredients to your own continued progress can be found in not being afraid of questioning others' wisdom and in careful monitoring of individual experimentation.

At some point you must find out about yourself for yourself.