Thanks Again to Liam Tweed!

I have mentioned previously in articles on arm development that two factors other than direct exercise influence ultimate size development of the arms, and these factors are body weight and the actual length of the upper arm. Similarly, the ultimate development of the calves are also determined by two main factors, once again bodyweight is of the utmost importance and the other factor is the flexibility of the Achilles tendon.

There are those fortunate ones who are blessed with either natural calves or arms and even with a loss of bodyweight these people lose less on their natural areas than do their less fortunate brethren. By and large, however, if you tend to be light in the calves you must accept the fact that even with all the sets possible you will gain little or no size on them unless you have a marked increase in bodyweight.

The question of flexible Achilles tendons is what primarily determines the shape and size of your calves. You will note that bodybuilders with a good stretch in the Achilles tendon such as Steve Reeves have a naturally large lower calf development. A good test to ascertain whether or not your tendon is tight or flexible is to stand in a shallow lunge position and, keeping the heel of the front foot on the floor, bend your knee and stretch it as far past the toes of your foot as possible. Bodybuilders with the greater flexion have naturally larger lower calves -- the soleus tending to blend in with the gastrocnemius -- whereas even advanced bodybuilders who lack flexibility in the Achilles tendon whilst they may possess a heavy gastrocnemius are usually very poor in the soleus group and this gives their calf development a 'high' look in appearance.

Let's take a wee break from this lifting thing and enjoy some excellent descriptive writing in a noir vein . . .

The concierge was a snapper who was over the hill and down a disused mine shaft. Her hair was every bit as natural as a parade goose-stepping down the Wilhelmstrasse, and she'd evidently been wearing a boxing glove when she'd applied the crimson lipstick to her paperclip of a mouth. Her breasts were like the rear ends of a pair of dray horses at the end of a long hard day. Maybe she still had a few clients, but I thought it was a better bet that I'd see a Jew at the front of a Nuremberg pork butcher's queue. She stood in the doorway to her apartment, naked under the grubby toweling robe which she left open, and lit a half smoked cigarette.  -- Philip Kerr, from "March Violets"

He had mustard colored hair, coiffed by a competition sheep shearer, and a nose like a champagne cork. His mustache was wider than the brim on a Mexican's hat. The other one was the racial archetype with the sort of exaggerated chin and cheekbones he'd copied off a Prussian election poster. They both had cool, patient eyes, like mussels in brine, and sneers like someone had farted, or told a particularly tasteless joke. Knuckles in suits.

I have seen many bodybuilders make very marked improvements in their calf development. The most notable for me would have to be Clarence Ross. If you've never seen photos of Clarence when he won the 1945 Mr. America weighing 168 pounds

and noticed his calf development, or should I say lack of it, and then looked at later photos when he weighed 205

the improvement in his calf development and shape is astonishing. As a point of interest, Ross performed several sets of heavy standing calf raises followed by several sets of free (bodyweight) heel raises without any weight where the emphasis was on slow full range movement.

Other bodybuilders attempting to stretch their Achilles tendon do so by walking up a steep incline bench taking small steps and endeavoring to keep the heels on the bench as long as possible.

that's a new one for me. Never thought of it before!

I am sure that all the readers are versed in the different calf exercises but let me just list the more popular ones.

Many authorities advocate different foot positions (toes front; pointing out; pointing in) in order to work the calf from different angles but I do not believe this is necessary. I simply exercise the calves with the feet comfortably apart and parallel to each other. In addition I try to take most of the stress on the base of the big toe, and on exercises 2, 3, and 4 I find it more beneficial if I exercise with the knees slightly bent as this works not only both heads of the gastrocnemius but also the soleus as well.

[How often and how many sets? They should certainly be exercised no less than three times a week. You can also try working them daily. Another method that may work for you is to exercise the calves four days in a row and then rest them for three days. As regards the number of sets and reps I believe in a minimum of 5 sets and maximum of 15 sets per workout, with reps ranging from 15-20.

You may experience days when after four or five sets your calves feel pumped to maximum. In this case I see little or no point in continuing further sets. Similarly, you may also have days when after four or five sets you have little or no response or pump whatsoever. If this happens I cease all further sets and usually the next workout I experience a better pump.

In conclusion, remember that if you desire more size on your calves, unless you are already overweight and not exercising them enough, the only way that you will increase your calf size is through the combination of exercising them regularly and increasing your bodyweight. 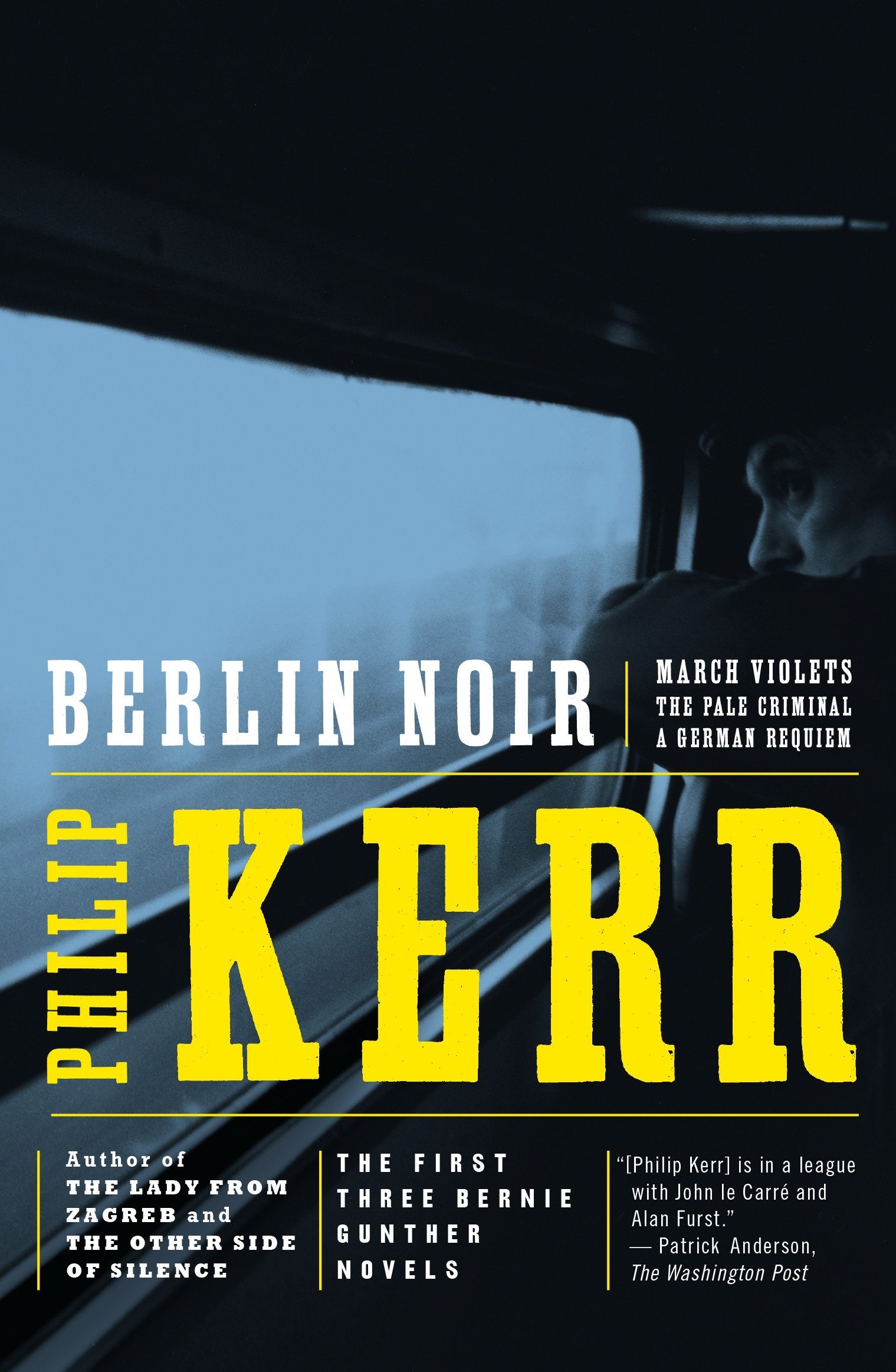