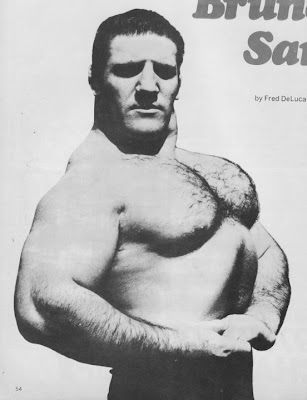 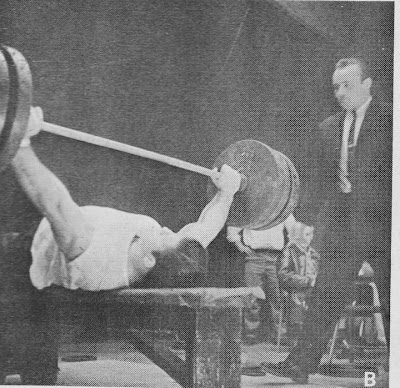 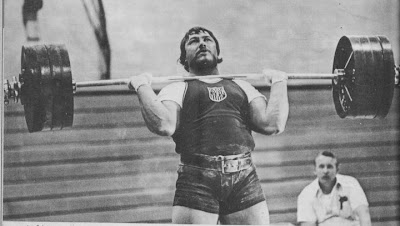 I was born October 6, 1936 in Pizzoferrato, Italy. At birth I weighed 10 pounds. From the period of my birth until seven years of age, I was of average build but fairly large-boned. When World War II hit our town in 1943, we were driven to the mountains. Because of this, we spent 1½ years of hiding and surviving in the mountain snows. Most of that time we had no shelter. One time a German officer was trying to climb the mountain to our hiding spot. His horse slipped and fell, killing the officer and the horse. By the time we found the horse it was worm-infested. At this point it didn’t matter to us so we indulged. That was the first time we had had meat in a long time. When one of my sisters became ill from malnutrition, unable to reach a doctor or obtain medicine, she died.

In the Spring we lived on dandelions and any other greens we could find. When the war ended in 1945 we came back from the mountains. I had very little schooling at this point other than what my family could teach me because most of the schools and homes were bombed. Near-starvation continued for a couple of years until we were able to work the fields for food. For this reason, at age 15 I weighed only 80 pounds.

In 1951 we came to America. Through the advice of a doctor I took up weightlifting. The next year I started in competition. I competed in the 123 lb. class. By the end of the following year I competed in classes such as the 132, 148, 165 lb. and heavyweight. I did most of my training at the YM and WHA’s. At the ages of 19 and 20 I trained with weights three times a week and wrestled amateur twice a week. By this time my bodyweight was 225 pounds in 1957.

I traveled to York, Pa. with a friend of mine to the annual Strength & Health picnic. We left the night before the contest and had no money for a hotel room, so we slept on a park bench in Brookside Park. I competed the next day in the bench press and made 475 with a two-second pause. This was one of the greatest thrills of my early lifting career.

As a heavyweight, I won all the powerlifting meets I entered. I also won Olympic meets such as State, City, Tri-State and Senior weightlifting championships. I competed in physique contests and won Mr. Allegheny. I also competed in Pennsylvania and The Great Lakes. In 1960 I set a record for bench pressing in San Francisco. My best lifts as a heavyweight were 565 bench, 625 squat, and 675 deadlift. In Olympic lifting my best lifts were 365 press, 275 snatch, and 380 clean & jerk. These were done before my 22nd birthday. At this time I was working as an apprentice carpenter.

I was almost killed one time while working on an elevator shaft. I fell two stories. A piece of 4x8 plywood broke the fall. Otherwise I would have fallen 20 stories. Nothing serious happened except for bruises and black and blue marks.

At a 22 I turned professional in wrestling. The first year was not an easy one for I was unknown and couldn’t get the big money bouts. Then I got a break and wrestled for the Canadian Heavyweight Championship, which I won. Then I was on my way. I owned the title two years and gave it up when I became World Champ in 1963, defeating Buddy Rogers. I held this title for eight years, 1963-71. During those years, I not only wrestled in the U.S.A. and Canada, but places such as South America, Africa, India, Japan, Australia, New Guinea, Tasmania, Europe and China.

One of the biggest thrills of my life was when I wrestled Haystack Calhoun when he weighed 605 pounds, and lifted him above my head and body-slammed him to the mat. Paul Anderson also tried to lift Haystack but failed. This gave me much confidence in my strength and ability.

Some of the records I have set are as follows:
I had 133 consecutive sell-outs in Madison Square Garden.
75 consecutive main bouts in Boston Gardens.
I hold the record for 21 straight sell-outs in Australia, and
the largest crowd (90,000 people) in Japan.
I set the all-time record of 125,000 in India.
I was the only pro wrestler to sell out the Bull Fight Arena in Caracas (50,000).
I also hold the record for total gates around the world.

In September, 1971, this same friend who came to York with me in 1957 again traveled with me to attend Bob Hoffman’s picnic. This time I did not compete in any event, but attended this affair as a spectator. We did not have to sleep on a park bench because my life has changed very much since my early days. I was able to drive up in my Rolls Royce and stay at the best hotel. I mention this not to be a braggart but to help illustrate the great changes that have taken place in my life.

Although I have always loved wrestling and have trained since age 15, I have to credit most of my success to weightlifting. It gave me size, strength and confidence. I’ve always trained with weights while wrestling. Not as hard now as before due to the many injuries I have received while wrestling. Now that I’ve cut my wrestling schedule I have more time to train. I’m presently training six days a week at our Spartan Health Centers, Inc. This is my new endeavor in life. It consists of a fully staffed medical center and health spa for men and women.

I hope to continue my own personal training, and also to help as many people as I can to attain better health.