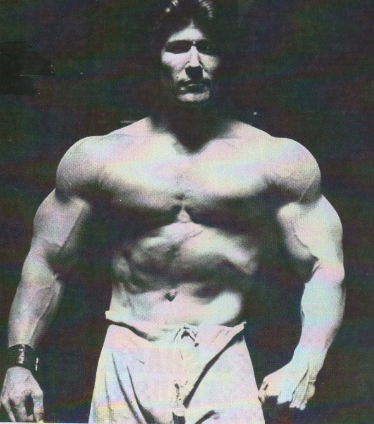 Check out Golden Era Bookworm for outstanding lifting literature:
https://www.goldenerabookworm.com/shop
And have a look at his excellent YouTube channel:
https://www.youtube.com/channel/UCP37ob25oGKxrKEQFiZGArA
The excerpt:

I say "favorite" rather than "best" for there is no single best deltoid exercise. If there were, everyone would be using it and everyone would have sensational delts. Obviously they don't.

The delts are slow growing, frustrating to, and often meager in their observable development. You have to bomb them regularly and hard . . . you've got to keep up your muscular attack on a day-in, day-out basis. Keep it up, work hard with the appropriate exercises, and you will certainly develop impressive deltoids.