Development of the Biceps, Part One - Barton Horvath (1957)

Courtesy of Liam Tweed
Thank You!
Finally got around to this one.
Part One.
The bodybuilder without a big, muscular biceps, is like a man without a home. As far as other iron game devotees are concerned, he just doesn't belong.
They may overlook his skinny calves, joke about his pudgy waist, ignore his chicken neck; but - when his forearm is pulled to right angles to his upper arm, they demand to see some bunching up of the biceps muscles for him to be considered one of the gang.
The phenomenon of biceps fascination which found its birth when the first bodybuilder curled a weight and which has continued unabated throughout the years, right up to the present day, is not too hard to understand. From the dawn of recorded history the symbol of masculine strength has always been a brawny upper arm. The biceps, due to its anatomical structure is the center of attraction of the upper arm and those who possess big biceps are continually being looked up to by others as giants of physical strength.
So strong has the influence of the biceps become in the iron game that even though any serious student of weight training has long since learned that the biceps is NOT the only upper arm muscle, and that it is NOT the largest one in potential size, certain bodybuilding writers when listing the measurement of the upper arm of some outstanding model say: - "His BICEPS measured such and such!"
And while we have time and time advised in our magazines, books and courses that to develop a complete physique the bodybuilder must concentrate on overall muscular  development and must not specialize continually on one area while neglecting other parts, the appeal of the biceps is so strong, we know our recommendations are often ignored. Based in the thousands of letters we receive from bodybuilders from all part of the world, we know that by common acclaim the biceps is KING and that it will undoubtedly hold that rank for a long, long time to come. 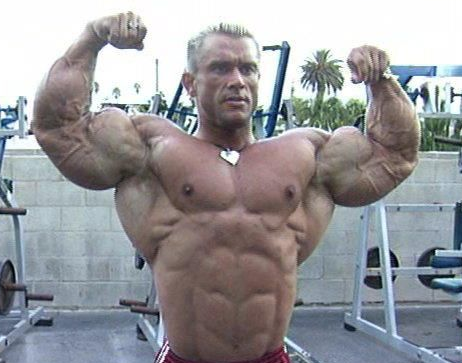 Since the universal interest is there we are glad to meet the popular demand and help you to make sure that your biceps training efforts really pay off. And that is the aim of this instructional text, to help you make your biceps dreams, regardless of how ambitious they may be, all come true. 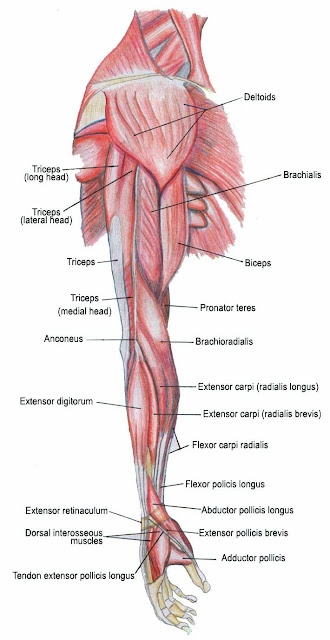