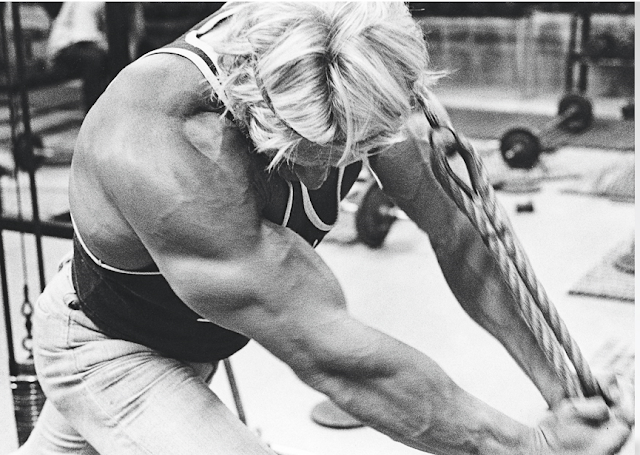 https://davedraper.com/
Muscles are first and foremost functional.
They exist to perform work.
Looking good is secondary.
To make a muscle look good, you need only train it in isolation, but to make it work efficiently in useful, everyday activities, it must work synergistically with other muscle groups.
That's why my exercises involve lots of movement that I call "body thrust." 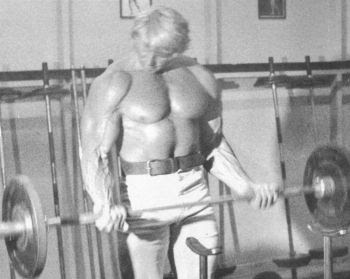