Turns out this will be the final part! 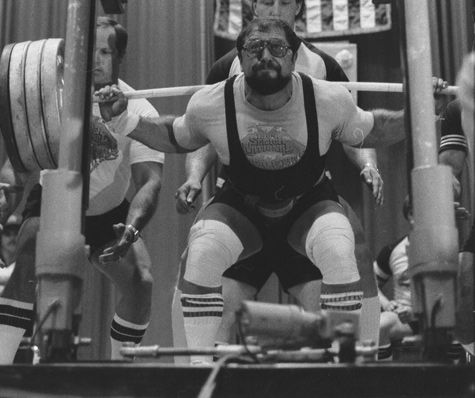 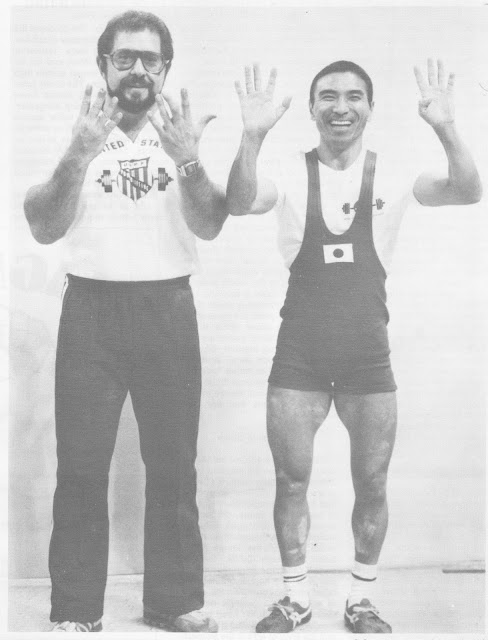 
I've covered many things here and spoken of a lot of people, but the most important person to me in powerlifting has been Ron Collins. 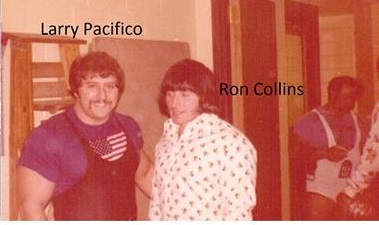 I guess I got to know Ron better than any other American and that's a shame because he's quite a fellow. We met briefly at the '71 Worlds, but I didn't get to know Ron until 1973. In the 71 Worlds he bombed out and my teammate George Crawford won. At that time, Crawford was tops at 165. 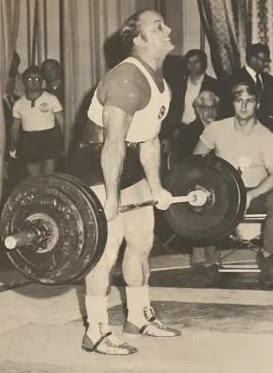 We didn't have any idea of Collins' strength. After he bombed out we still had no reason to fear him because his deadlift was never seen. Tony Fitton told us of it, but you know how that goes. Under our breath we were saying, "Sure, Tony." Although I didn't get to know Ron until 1973, he became a legend in '72 with his lifting. He did all of his lifts easily and totaled 1575. Back then that was quite a total. A year later he did 1600 and the next year a 1614 world record. He moved up to the 181 class after that and became the heaviest man to total 10 times bodyweight.

Ron didn't even start powerlifting until he was 28 years old. That was 20 years ago, but at 46 he won his 7th and last world title. That, people, is remarkable. What would he have done if he had started out as a teenager as most of us did.

Ron and I had many things in common. But he was always quiet and calm, and never seemed to show nerves. I have not seen any lifter, then or now, handle a contest as he did. That was one of the many things I admired about Ron. In 1976 at York for the Worlds Ron came to my room for a few hours before he was due on the platform. He seemed different than he had been in the past. I was suffering with a bad shoulder at the time and Ron had some personal problems back in England bothering him. Can't really say what we talked about, but I must have said the right thing to get his mind off home and he reassured me with his words of wisdom that all would work out, injury or not. It seemed to work, as we both won again. 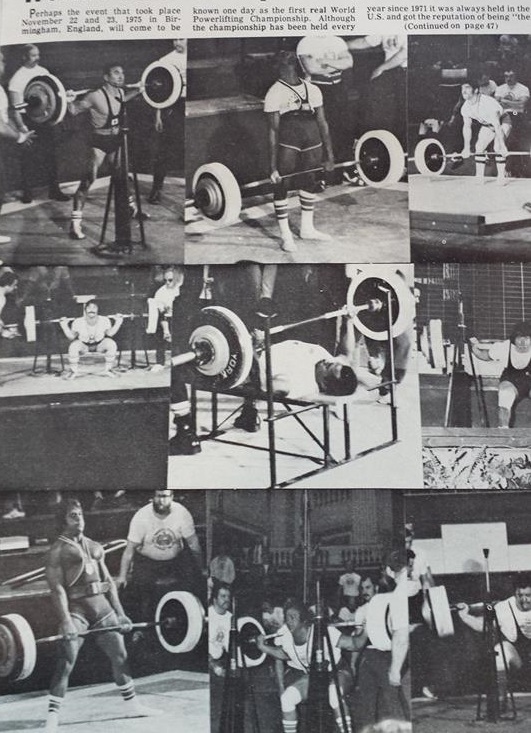 We were in Birmingham at a town hall. It was kind of like a cathedral that echoed the drop of a pin. Well, when Ron walked out to lift, the roar that came up from the 1,000 plus crowd was unbelievable. There are heroes in all sports, but Ron was as much a hero in England as any sportsman. The heroes today in our sport are different than they were back then. Today the top lifters won't give anyone else credit for their success. Seems that they all want you to know that they did it their own way. Maybe it's because everybody's trying to make a buck off the sport, and to be honest and speak the truth may hurt sales.

Now, I know what you're thinking. Larry Pacifico sells courses and he makes a buck or two from lifting. Well, that's true, but if you will look back, I've always given credit where credit was due, and the lifters who helped me along the way were recognized.

Collins helped me in the mind. He never spoke much of sets and reps but without really trying he taught me more than anyone could. It's hard to explain it, but he made me want to impress him. He was the teacher and I was the student, and it was like, "If you were lucky enough to be his student, then you'd better not embarrass him by doing poorly." We all have people we admire and look up to. For me it was Ron Collins then and now. Ron just recently moved to South Africa. We haven't talked to each other for a while, but still are very close. I plan a trip to see him next spring.

All is ready for the Big One in Dayton, July 10 and 11. By the time you read this, it may all be over. Now, with the final preparations, things are very exciting here. Everything is set. Eric Stuber and I have tried to think of everything. Hope we have. Each day I watch the entries coming in and it's hard knowing that after all these years I'l miss out on this one as a lifter, but God works in mysterious ways. He hasn't allowed me to compete, but I can still play a big part in the sport this year.

As for next year, who knows.

He may allow me to throw my hat back into the field and and cash in my chips on the platform.