There is a Difference - Steve Michalik 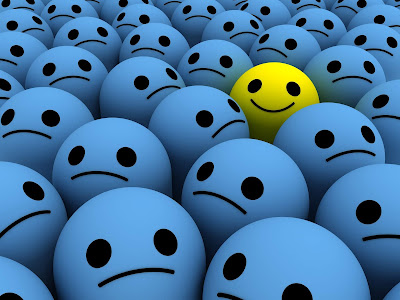 It's funny that somehow almost everything sets me thinking about bodybuilding. Sometimes that can be very productive. And that is what happened in the instance I am about to relate.

I have a good friend who has really taken to running. He trains six days a week, running 5 to 10 miles at each session. About two weeks ago he called me to tell me that he was entering a 26-mile marathon. He wanted to know if I would be interested in watching the race. I told him I would try to be there. He said he was very glad because he would fell better knowing he had someone there rooting for him, particularly because he had never run more than 10 miles at one time.

Well, to make the proverbial long story short, I did go to watch him, and although he didn't finish in the top ten (he came in 22nd in a field of over 70 runners) he did complete the entire course.

My friend had been a pretty good bodybuilder and still does some training on a regular basis. However, since he started running about three years ago, his bodyweight has gone from slightly over 200 pounds to a weight of 165. As he is six feet tall, he has a rather "lean and hungry look" but his interest in running is much greater than it is in maintaining an 18 inch arm.

As we talked about this after the race, something that had been kicking around in my mind for a while became crystallized and I realized how my friend's experiences could help me get something very important across to many bodybuilders. There was something that many trainees apparently weren't aware of and this lack of awareness was putting many of them on a self-defeating treadmill.

I probably began thinking about this matter when I started to read the letters I have received since winning the Mr. America title. There was a theme that ran through many of them but it took the experiences I have just related to enable me to put the matter into a clear (I hope) concise form for IronMan readers.

There is a state of confusion that abounds in the minds of many trainees about the purposes of different training routines. From the correspondence I have received, the following chain of events seems to be happening with unfortunate frequency . . .

A trainee reads the story of how Superstar won the Mr. Intergalactic and Adjacent Areas title. Along with the story, a training routine is included that Superstar used to train for the contest. It usually involves a six day a week schedule, sometimes with two sessions a day.

The trainee tears the routine from the magazine and rushes off to his training quarters where he tacks it on the wall. This is really it, he thinks. From here on out nothing can stop him. It's blastoff to muscles and glory.

For the first week or so the trainee actually does make some progress but then the law of diminishing returns sets in. Each workout begins to get less productive. The trainee finds that he is feeling tired all of the time, the poundages that he was using are beginning to drop, and, worst of all, his measurements are getting smaller. Something is wrong - but what?

The trainee is so unhappy that he even misses a few workouts. Then he decides he will reread the article. He must have missed something. Of course! There it is in bold print. Some of the paragraphs tell how there were many times Superstar had to fight the pain and fatigue he was experiencing but how he had gritted his teeth and went on to win. The trainee, once more encouraged that he is on the right road, resumes his workouts.

Again he starts making progress for a while, but then the same things occur - lack of energy, weight loss, etc. He is more confused than ever. Perhaps he decided that he was just never meant to look like Superstar, or that the article wasn't true. But there he is, another lost bodybuilder, lost because he hasn't realized a very important difference.

The article and training routine about Superstar may very well have been accurate down to the smallest detail - BUT SO WHAT? The trainee had taken a routine that was designed for a very special purpose and had decided that here was the way for him to build himself up to Superstar's size. What he didn't realize was that Superstar didn't use that routine for that purpose. In fact, Superstar used it for tearing down. (My runner friend was also knowingly tearing down).

That last sentence will take some explaining. Let's follow Superstar, very briefly, through the year before the contest. He has his sights set on the Big Contest to be held one year from that particular date. He plans to be as big as he can but in as muscular and defined condition as he possibly can be for that event.

Consequently, he trains hard and heavy for the first eight or nine months.

He is intent only on increasing his size without really getting fat.

Then, with the contest about three months off, he begins to split his workouts - perhaps upper body one day and legs the next. He adds some more sets and exercises and begins taking shorter rest periods between sets. He is probably training two days on and one day off. He is starting the hardening up process. He is shaping what he has built up during the preceding months. He is no longer interested in increasing his size. That was done during the first nine months.

The final six weeks before the contest sees all the stops pulled out. Superstar trains with an intensity that is almost frightening. All rest time between sets is eliminated. Supersets, trisets, and giant sets are done for every body part. Each part is worked for about 30 minutes, twice a week. There are training sessions six or seven days a week with twenty minutes of ab work being done at every session. A very restricted diet is followed with a sharp decrease in carbohydrate intake.

Superstar is DELIBERATELY OVERTRAINING with the intention of bringing out every possible striation, every line of definition.

And it is this training routine that is invariably written up in the bodybuilding magazine - the routine that Superstar has used for the purpose of TEARING DOWN some of what he previously build up.

So now, perhaps, you can see how and why our trainee has gone astray. He has tried to use something that was never intended for the use he wants. His misuse has led him to frustration and disappointment.

If I ended this article it wouldn't be fair to our trainee. Having explained to him what his error was, I haven't helped him in planning out what he should do - except for some very general statements when I outlined Superstar's possible plans.

Let's go back to that part.

When Superstar wanted to increase his size, he probably training three times a week - but very hard sessions. Let's sketch out one possible training routine for our trainee to follow. Very careful attention must be paid to the explanation that follows the outline of the schedule.

First, let's list the exercises. They are all well known ones so I won't describe the actual mechanics of each one. 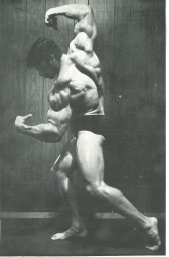 Now, let's talk about some of the particulars. They are most important and, if followed carefully, they can make a list of exercises into a productive routine.

Every exercise and every repetition should be performed strictly. Cheating means just that - you are only cheating yourself.

The reps are intentionally set higher than one usually finds suggested. However, it has been my experience in my own training and in training others here at Julie Levine's R&J Health Studio that higher repetitions are much more productive than lower ones. 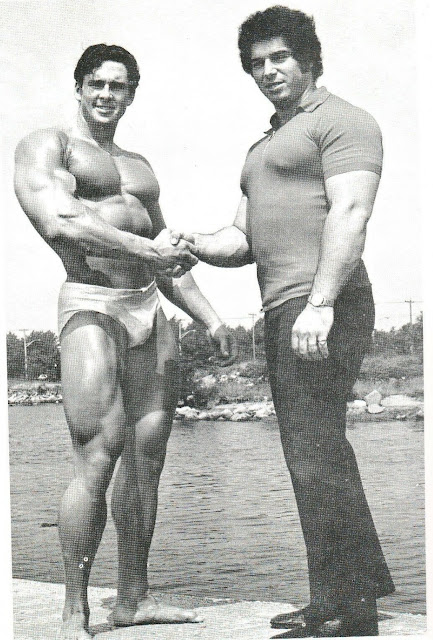 The repetitions that are given are set as target areas - reps will be done until you can't do any more. When you hit the higher number on the FIRST set of any exercise it is a sign to increase the weight the next time you train. Why did I emphasize "on the first set"? Think for a moment and you will realize that you are the strongest on the first set of any exercise. I am not talking about single attempts, as I don't feel they have any place in a bodybuilding program. I am talking about a set of a reasonable number or repetitions. If you do your first set in an all-out fashion, you should not be able to duplicate the number of repetitions you did when you perform your second set - unless you rested an excessive amount of time.

As far as rest time between sets, I feel that two minutes is the MAXIMUM you should need. On most upper body movements, you will probably find that you need less than that.

Finally, I am going to ask you to use your heaviest weight on your first set of each exercise and to DECREASE the weight for the second and again for the third sets.

Be sure you work for the maximum possible number of reps on each set. The reasons for dropping down in weight for sets two and three are those given above - you are strongest on the first set and you want to maintain the highest number of repetitions possible.

As a rough rule, I have found that five pound decreases are sufficient on poundages under 100 pounds, with an increase of five pounds for each 50 pound increase in weight. For example, 15 pound decreases when the weight is between 150 and 200. If you work this way, you should find that three sets are all that you can really do for each exercise.

The routine works every muscle group. When you combine it with a good nutritional nutritional program and adequate rest, you should be able to get as big as it is within your potential to do.

Remember, there is a difference between building up and tearing down. Plan your training accordingly and you should get the desired results. 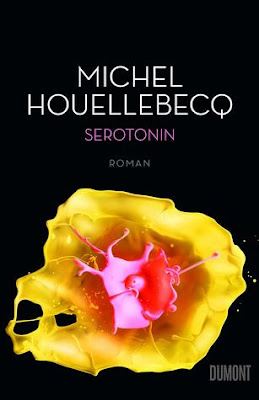