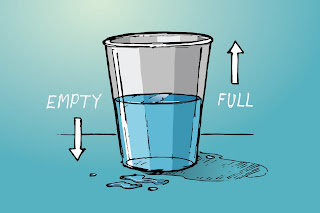 Hutchinson's take in this article is very possibly the most down-to-earth, straight forward how-to explanation of sets-reps and their ebb and flow I have ever seen.

I sure liked it! I figure once people see the link to the Costa book they'll write it off, though. Maybe not . . . I don't really know. Real fine, real concise article!