How Much Intensity is Enough? - Nelson Montana 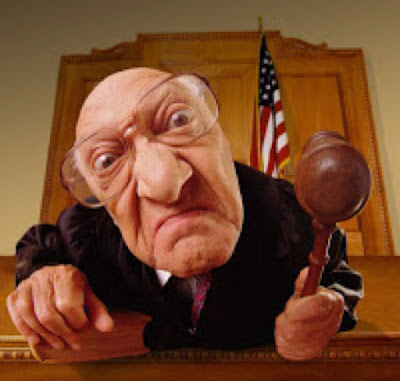 Note: Some readers may believe the articles presented here express my views and opinions on training. Uh, nope. The goal I had in mind at the outset of this silly blog deal was to present many different approaches to lifting, much like Peary and Mabel Rader's IronMan magazine did.