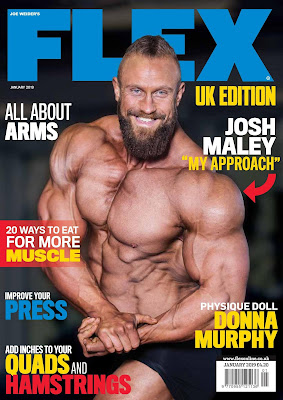 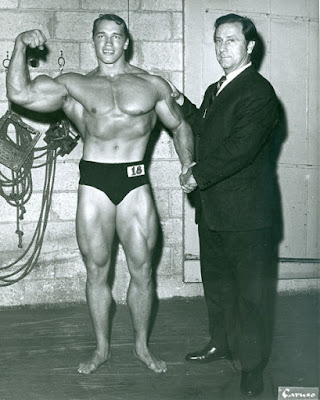 At the 1968 Mr. Universe contest in Miami (above), a show won by Frank Zane, Joe Weider came face-to-face with 21 year old runner up Arnold. Standing nearly 6'2" and weighing in at 250 pounds, the Austrian native was a sight to behold. Joe Weider had an eye for potential, and he saw the future of bodybuilding in this kid. Weider's instincts couldn't have been more accurate, as Schwarzenegger went on to win seven Mr. Olympia titles and became one of bodybuilding's most well know and admired characters. 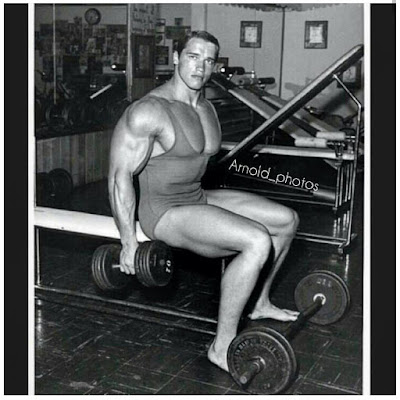 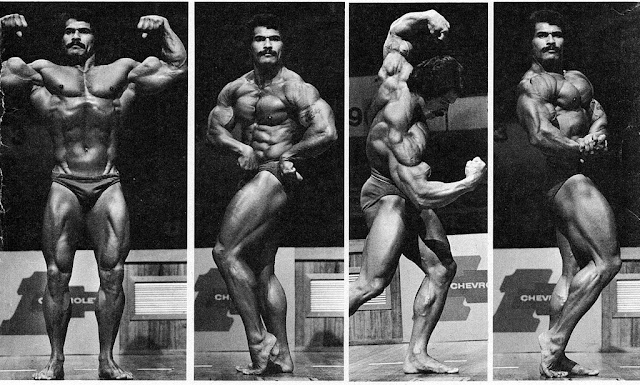 Often training at Gold's Gym Venice, Ed Corney was a star in the 1977 iconic film Pumping Iron, alongside Schwarzenegger, Columbu, Lou Ferrigno, Mike Katz, and Serge Nubret. Ed and Arnold became training partners for the 1975 Mr. Universe and Olympia, respectively, and Corney was one of the few guys who could match Arnold's intensity in the gym. Although he never won an IFBB Pro League title, Corney did take top honors at the Masters Olympia in 1994-95. 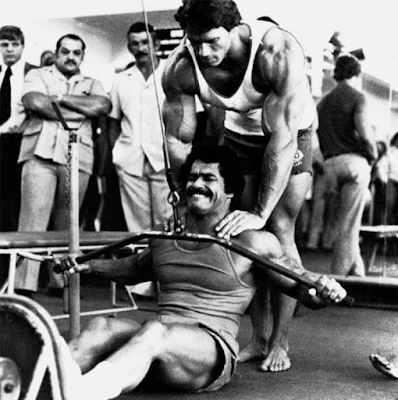 After being inspired by Bodybuilding magazine, Frank Zane started lifting as a teenager and moved west in 1967, taking to California's Zen aesthetic like a bodybuilder to a barbell. Zane racked up one of bodybuilding' most impressive résumés, including multiple Mr. Universe and Mr. America titles, as well as becoming a three-time Mr. Olympia (1977-79). 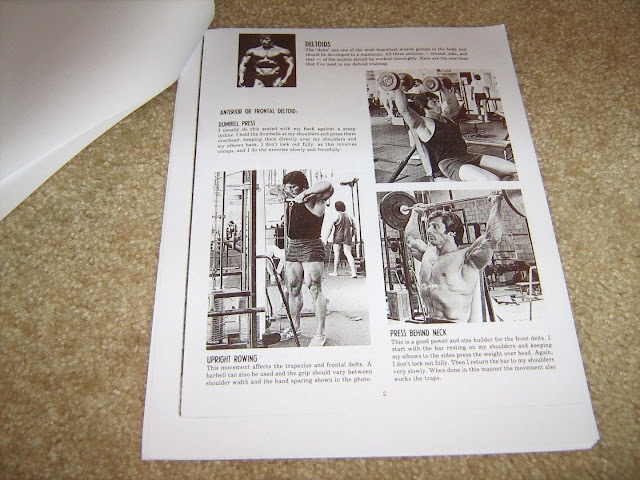 By age 21, Dave Draper earned the Mr. New Jersey bodybuilding title and then arrived in California in 1963. Big, blond, and boyish, Draper looked as if he'd been born straight out of the Venice surf, and, for a period of time, he was the face of Weider's publications. He went on to win Mr. America in '65, Mr. Universe in '66, and Mr. World in '70, as well as placing fourth at the 1967 Mr. Olympia. 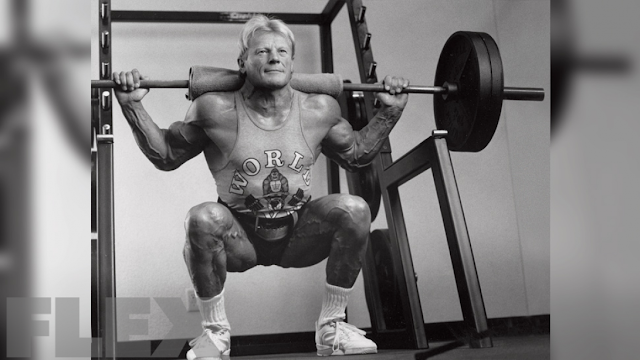 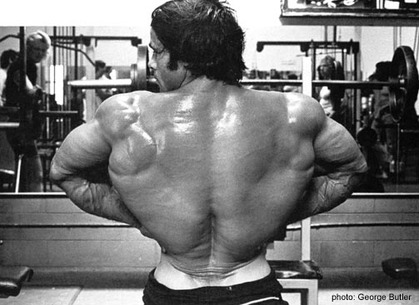 After a few months in California, Arnold asked Weider if he could also bring his former training partner from Munich over. Enter 5'5" powerhouse Franco Columbu, who remains Arnold's best friend to this day, and a man who has earned two Sandows of his own in '76 and '81. Pound for pound Franco was one of the strongest bodybuilders of all time, and despite being nine inches shorter, he was as wide and thick as his best buddy Arnold. 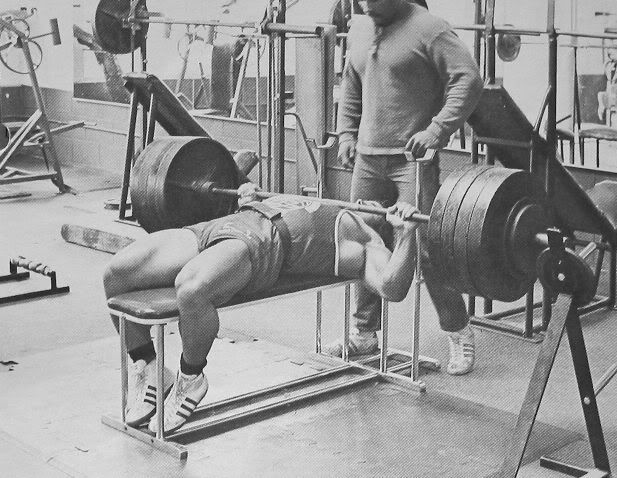