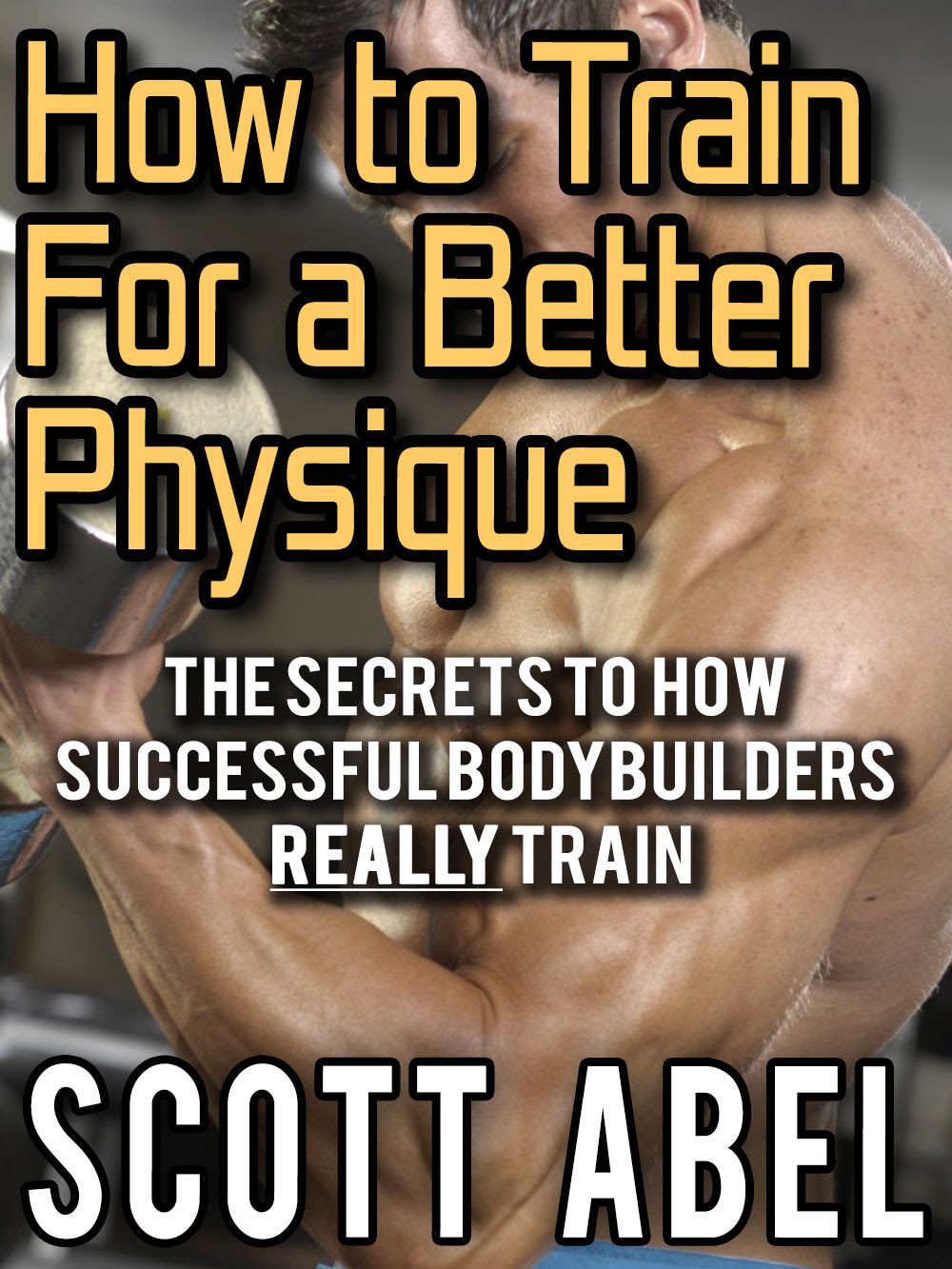 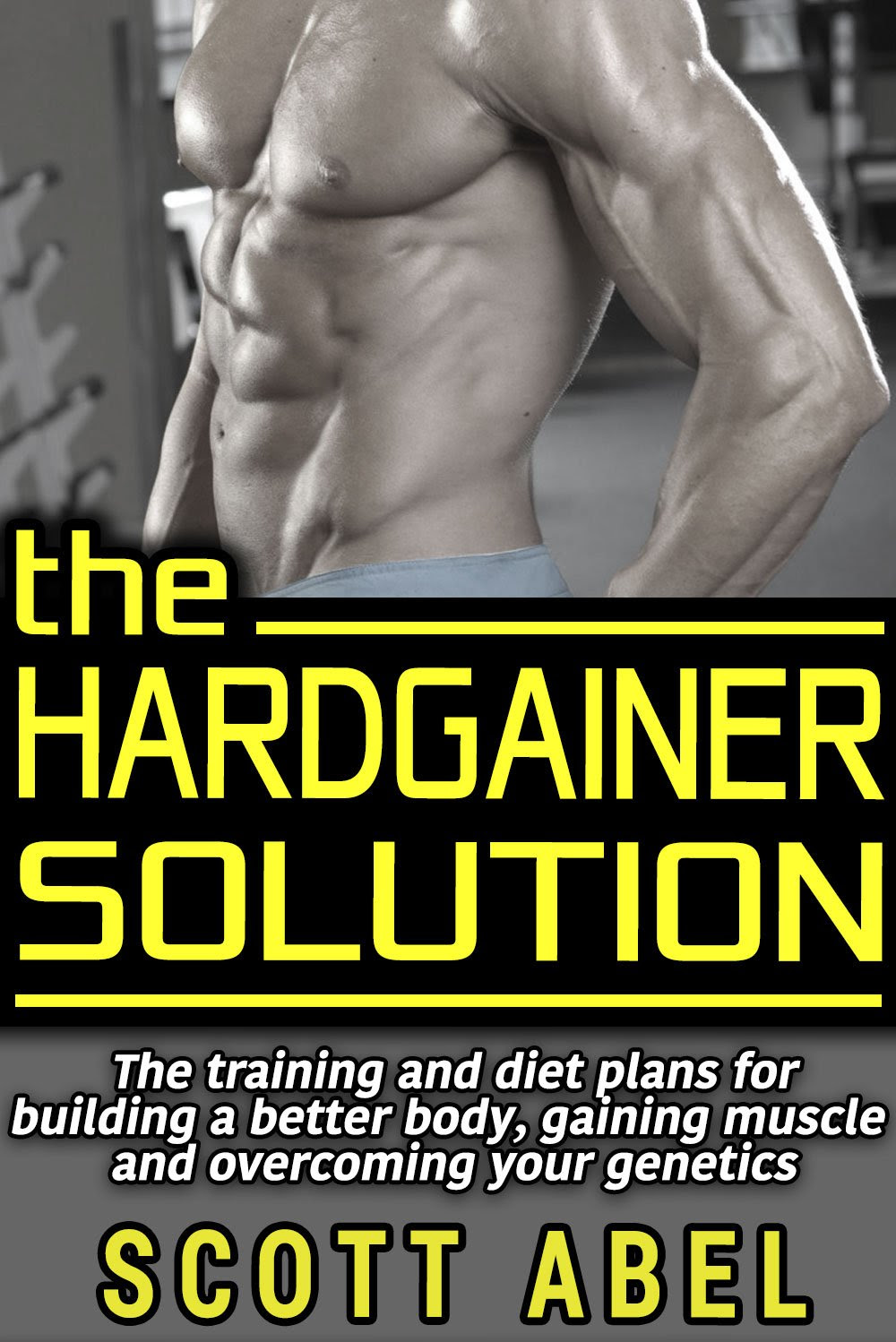 As far as strength coaches go, T NATION has some of the industry's heaviest hitters hanging around the company weight room.

Thibaudeau, Tate, Cressey, Wendler, Robertson, Poliquin, Minor; these guys are experts at helping everyone from professional athletes to ordinary humans lift extraordinary weight. And because these guys are as good as they are, it's fair to say they've each become pretty popular with the segment of T NATION readers who live and die by their PR's.

However, many of our readers just aren't that interested in superhuman strength. These guys are bodybuilders first and foremost. While they might respect a strong lifter and maybe do some low rep training on occasion, for these folks it's physique first, poundage a distant second. The weights are merely a means to an end.

If you're one of these lifters, Scott Abel is your coach.

Scott is a bodybuilder through and through. He doesn't train heavy, admits he's never been particularly strong and has zero interest in how much his clients can bench or squat. Scott's specialty is physique enhancement and he's coached over 300 champions, from raw novices to Mr. Olympia hopefuls in a career that is currently entering it's fourth decade.

Scott has been around T NATION for a while and is getting a little tired of all these strength coaches hogging the bandwidth. He's also getting downright cranky with some of these same strength coaches trying to dole out bodybuilding advice to trainees that he feels is either inefficient or flat out wrong.

Tempo, timed rest intervals, and the "myth" that if you train for strength, development will come; Scott Abel barbecues so many sacred cows you'd think he was hosting his own cooking show called Guru Grilling. But if you just want to get as big and lean as humanly possible, then believe it or not, Scott Abel may be just the coach you're looking for.