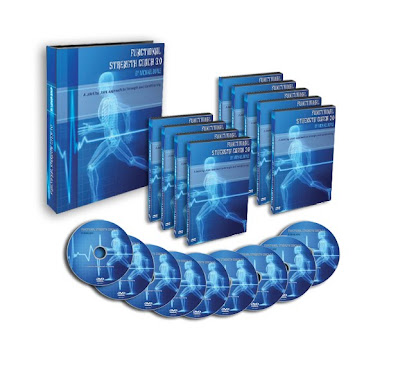 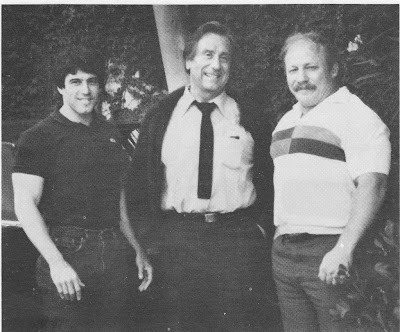 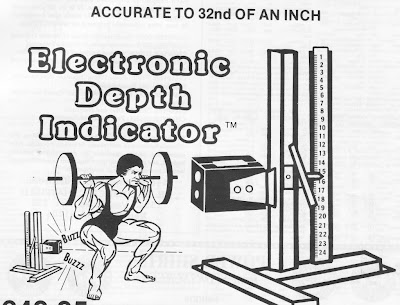 
As more women participate in weight training and compete in the various strength oriented sports, the need increases for more information relating specifically to the female lifter. This short article is intended to aid in the preparation of novice female lifters.

Novice women, like all beginners, need extensive preparation in the basic techniques of the powerlifts and a constant emphasis on the maintenance of good form. Although the preceding statement seems to be apparent, the form of many novice women in local meets I have observed is less than acceptable.

Increases in training lifts at the expense of technique must be discouraged. This may mean that increases in training poundages are not made as rapidly, but good technique initially is much important in the long run than the amount of weight lifted in the early training period. Technically proficient lifters are also much less prone to injury.

Proper back position in the squat and deadlift is a vital need for beginners. A flat back is essential to long term success in both lifts. Any forward bending in the squat or deadlift should occur at the hip joint and not in the spinal column.

The training program of the female powerlifter should not vary significantly from that of the male powerlifter. Training should involve a well-rounded program centered around the three powerlifts and should involve a well-rounded program centering around the three powerlifts and should follow a simply cyclical progression. Women do not need lighter weights, more dumbbell work, bodyweight lunges or any of the other exercises often associated with “female” lifting. In terms of the physical adaptations to training, there is little difference between sexes. (Note: hypertrophy and rate of strength gain are notable exceptions.)

One problem encountered when training the female lifter is how to increase training poundages without altering the training cycle. Using the conventional 2.5-lb. Olympic plate, the smallest increase in weight possible is 5 lbs. On most machines, the smallest weight increase is 10 lbs. Very often, a five or ten pound increase for women in the bench press or other upper body exercises disrupts the continuity of the beginner’s training cycle by drastically reducing the number of repetitions that can be performed. A woman who bench presses 100 lbs. for 10 reps may only perform five or six with 105 lbs. The five pound increase in weight also represents a 5% increase in the training poundage. A gym frequented by women lifters should have 1¼ lb. plates to accommodate these lifters. The plates allow 2.5 lb. increases and reduce the percentage of increases in training poundage by 50%.

When training on machines, place a 2.5 or 5 lb. plate on the pin rather than increasing by a 10 lb. machine increment. This will allow a more easily handled increase.

The most obvious difference between the male and female lifter that affects weight training capabilities is the quantity of muscle mass in the shoulder girdle. The smaller and less muscular upper body makes women comparatively poor bench pressers. In addition, the smaller shoulder complex causes problems in the squat. Narrow shoulder width forces the female lifter to be much more conscious of bar placement in the squat. The low bar position is more difficult to maintain because of the smaller rear deltoids and trapezius. Women must maintain the elbows in a high position to the rear and squeeze the trapezius muscles to form a solid base for the bar.

On the positive side, the greater flexibility of women allows them to reach the low position in the squat with less discomfort and allows females to assume an effective starting position in the deadlift.

Coaches of female lifters must realize that novice females often have a background in athletics, but not in weight training. The combination of a highly motivated athlete and a relatively brief background in weight training often leads to heavy poundages performed with questionable technique. The responsibility of the coach is, first and foremost, to protect the lifter’s body. The best protection for any lifter is sound training and ethical coaching.