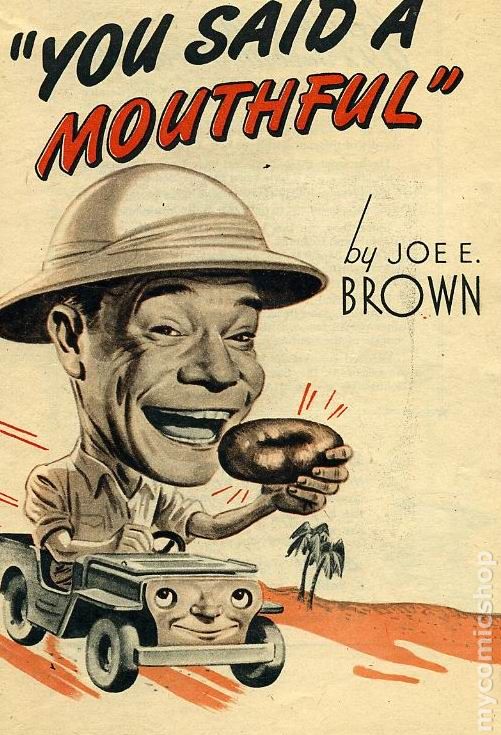 Yeah, quite the title there.
No worries, it's a cool routine regardless.
Great if you're lifting time is quite limited.
It's got, er, what's the 'new' name for it . . .
auto regulation in there. Give it a name, eh.

Instead of mainly concentrating on specific sets and reps, the focus here is on auto regulation. You choose whether to lift heavy or light depending on how you're feeling that day.

You'll only lift twice a week.

The accessory work is done circus style, I mean CIRCUIT style, and is made up of pulling and pushing compound exercises to aid your main lifts while also building some muscle.

By checking the speed of a power movement you can determine and adjust how heavy or light you'll lift that day. For example, if your first handful of sets of working-up-to-it back squats look and feel slow, train lighter that day; if the weight in those sets is moving quickly and all strong and confidently, then you can push it harder. Pretty simple stuff really. The sets and reps depend on how you feel and how your reps look, but generally one day is heavy, the next day is light. Come On! This ain't complicated. Work harder on your good days and lay back on the heavy stuff when you're less than great. Duh. I'll lay out a 50-page explanation and a wad of charts to explain it at a later date. Okay then! To the laboratory, Batman!!!

Every fourth week or so work up to a max single or double.
P.R. Bro.

Take a down week and start over.

You won't necessarily be doing a heavy workout every week. You have to decide that depending on your energy level each training day. Same goes for the light workouts. You might wind up getting woke up in the middle of the night by your screaming third child two nights in a row one week and do two light workouts that week. Or, everything might appear bright, shining and glistening with the epiphany of unlimited energy, so you'll be good for two heavy workouts one week. You know this already. Right? Unless you're a kid who still lives in his parent's basement and haven't yet realized shit about what it means to have a varying daily level of commitment, stress and responsibility to things much greater in the long run than playing with the iron.

Okay, here we have a sample layout.
You know that you can create ones of your own based on this example, right?
Two days a week. One type of day is heavier and one type of day is lighter.
There's an emphasis over the three weeks on a specific power movement.
You know the drill . . . the deadlift; bench press; squat; press. The power movements.
Of course you can sub in any of the variations of those four in different 3 "week" layouts.
Ask someone who wants to take your money how to do that. Actually, if you don't know how to do that you belong on a basic. strictly laid out beginner/intermediate routine still. It'll give you the chance to learn stuff and, wait a durn minute . . . build your poundages up! Up to the level where 6 heavy sets of 3 will take enough out of you to make those days off a necessity. Or, you could just jam oodles of stinking roids into your stupid ass and grind away like your noodle-brained heroes. Man, do some guys have bad taste in heroes or what. I was looking at a newspaper today and a good third of it was filled with these boobs in uniforms kicking, dribbling, catching, hitting balls around. Quite serous stuff, it would seem. Like I said, bad taste in heroes or what. Sure, it builds team spirit and the ability to work as a group, granted, it's brought down to an absurdly low level of actual worth and does little or nothing for the common good of a society. Come to think of it, it might even do damage to the society. What the hell! All that energy devoted to following what? Schports, Bra. Yes. Sports Bra! Hey, I don't care. It's bullshit. Get the fuck out there make and things better in society. Or . . . kick, dribble, catch or hit some assinine ball around like a fool. Even worse, sit around and WATCH other people kick, dribble, catch or hit some damned ball around. Come to think of it even more, I guess we could add "lift" to that list. Food for thought, ain't it. Go on a food for thought bulking diet and learn something other than how to build swollen tissue and lift ridiculously large weights for no reason other than to make yourself believe you have meaning, however small. Sure. The Get Big Intellect Drink. Guaranteed over time to alienate you completely from the mass of Idiocracy headed motherfuckers slithering around everywhere you look out there. Look Out There, You's, the sky be's falling. Again. Yawn. Some say the gods at times smile down from above on us. I highly doubt that in this case. More likely they turn their eyes away in disgust at the wasted potential, blighted lives and sorry excuses for existence we let ourselves become, down through time, over and over and over again. But fear not! Hope, she's on the horizon! Not really, not at all. We fucked up over thousands of years and now we're stuck, our descendants and their descendants are forced to live in this shadowy miasma of our own creation. Holy smokes, we're unholy smoke! Vicious vapors! Viscous effluvium and damnable dew! Bleak our perceived future in the eye of this beholder, eh.

This example will focus on the regular deadlift.

Heavy Day:
Deadlift - follow that three step progression for the heavy days above, working down over three heavy days to the four triples and then going for a single or double P.R. or your fourth heavy workout.
You remember . . . 5x5 . . . 6 x 3 . . . 4 x 3 . . . single or double P.R. attempt.
You should have to take some pretty hefty rest breaks between each of those sets.

After the deadlift, do a cycle something like this example.
Use your head and create a better one, one more suited to YOU:

10 reps each, 2 times through the cycle
with a rest between each circuit (giant set? sorry, that's a frowned upon bodybuilding term, isn't it)
but none between exercises . . .
One Arm Row
One Leg Romanian Deadlift
Dumbbell Pullover
Glute Bridge.

Here's a Light Day example.
It's based on using the deadlift on your heavy day as the main movement.
Need I tell you that those heavy day deadlift sets are the ones you pour all of yourself into?

Clear as mud.
And for God's Sake, ENJOY YOUR LIFTING YOU MORONS!
Stop being such douchebags and treat this thing for what it is already.
You'll be glad you did once you're all growed up and not a child anymore.