In recent years the Push Press has gone the way of the American Buffalo. A DVD of this film can be harder to come by than hen's teeth. And more's the shame when anything based on a Mamet play can't be easily had by a man in this wondrous Western World.

But back to the Push Press for now. This exercise can be used to really belt the delts and tris. And don't take my word for it before trying this one out for yourself. It's used by Ivan Putski, Phil Grippaldi and scores of other world class lifters. Why, then, if it's such a great exercise, is it becoming extinct?

Probably because it's under-publicized, physically and mentally tough, and a groats-worth awkward until you get the hang of it down. 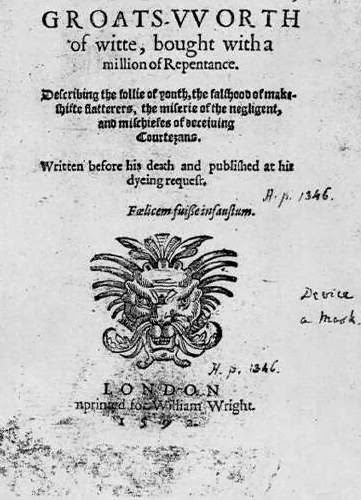 But once you've become accustomed to the movement you'll feel those delts and triceps reel as they erupt and blow up before your eyes. If you train consistently on the Push Press, train hard and heavy, plant the seed, size strength and width are guaranteed.

Here's how it's done:

1) Rest the barbell on your upper pecs and shoulders (clean it or take it off racks).

3) Straighten up using as much explosive arm, leg and shoulder power as you can muster and  thrust the weight overhead.

Don't confuse the Push Press with the Jerk. In the Push Press the feet remain parallel and on a line, the trainee doesn't split or propel one leg forward during the drive as in the Olympic Jerk.

The beauty of the Push Press is that it requires less technique than the Jerk but enables a trainee to handle a comparable poundage. If done properly, an athlete should be able to Push about 20% more than he can Strict.

So, friends, if you're in an aspirational  tailwind for a shower of power, an avalanche of traps and astounding, rounded deltoids, invest in a horde of workouts in the upcoming creme de la cream routine and score big.

That adds up to 15 sets and a ton of pump and sweat - and, in time, a gorilla-strong, blue chip upper body.

A few assistance movements which will accelerate your gains are:

Include these fine exercises in your training regimen.

And don't get caught up in the sensationalist, phantasmagorical, commercial onslaught of shysters, ghost writers and armchair allegority authorities. Train each muscle group twice per week on a split routine when crusading for bulk; concentrate on heavy basic movements until you've acquired a bustle of muscle and then, and only then, start blasting light and fast for vascularity, cuts, and mobilizations of separation.

So, try the Super Shoulder Moulder and cakewalk into the fruited plains of steady gains.