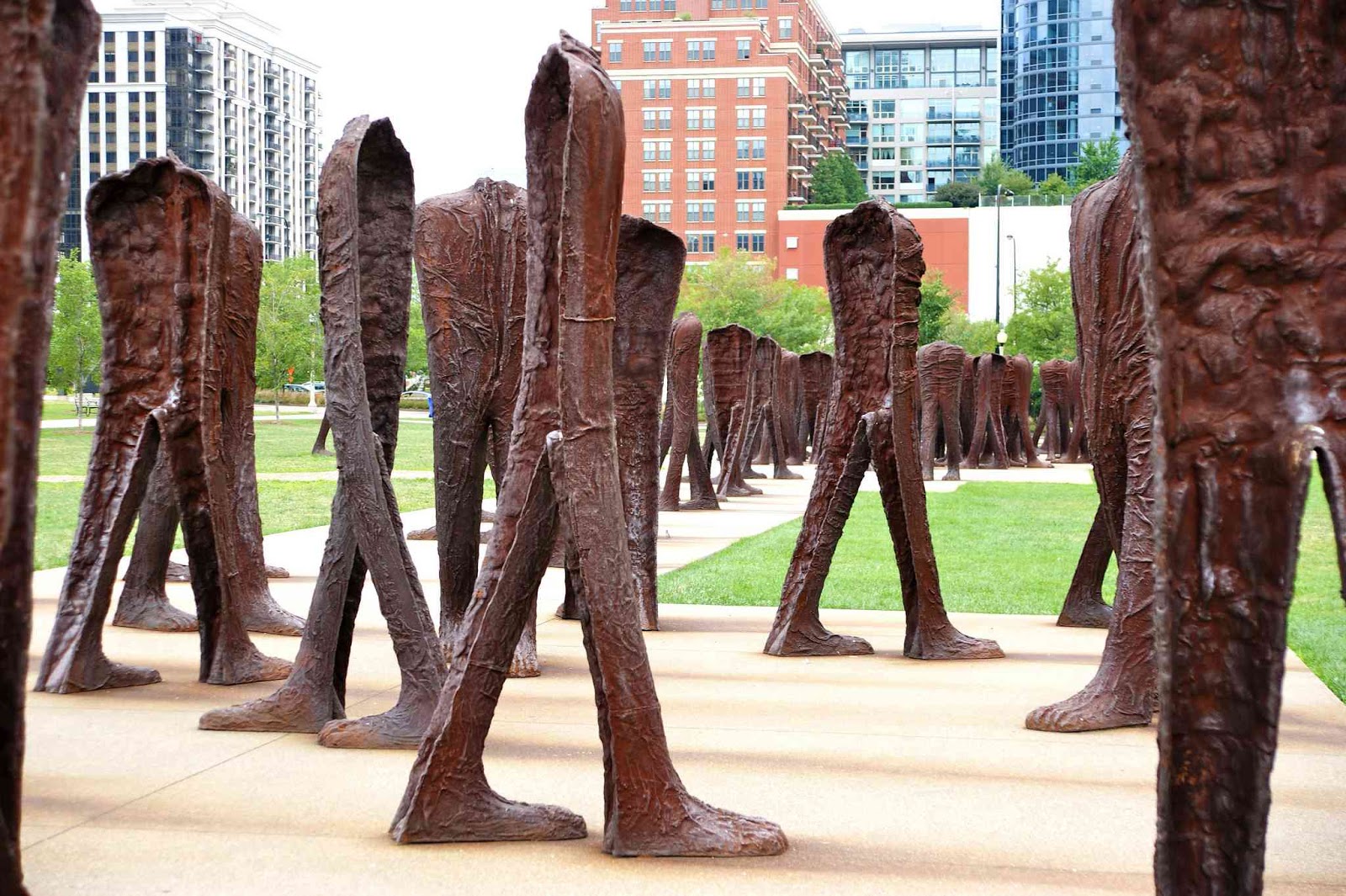 Conventional wisdom says the only way to be a man is to train through a full range of motion with every exercise you do in the gym. You've been told for years that if you don't get every inch out of every exercise, you're slacking and you're not getting the whole benefit out of the work you're putting in. Quarter and half reps are for half men, goes the refrain. Even worse, they're considered amateur moves performed by cheaters who are too weak to handle the weight they're using.

You've probably been told to stick to full-range training since the day you started lifting weights. For the most part, this is solid advice, but if you're looking to stimulate growth and crazy gains in your musculature, it's time to scrap the idea that partial lifts are a waste of effort. Instead, understand that partial lifting is a real technique that, when utilized properly, can yield immense benefits no matter how experienced you are in the gym. You just have to know why - and how - to do them.

Conventional wisdom makes an excellent point when it comes to partials, at least in terms of how most regular gym guys do them. Typically, when you see a guy in a commercial gym doing half reps on an exercise, it's because he can't handle the weight - but it's also due to the fact that his ego won't let him drop down to a load he can actually handle with a full range of motion.

That's why you see so many young guys putting three plates on each side of a barbell and squatting with a six-inch range of motion. Sure, they're technically performing partials, but they're doing them for all the wrong reasons. There's definitely some utility in it - they're at least getting used to bearing heavy loads - but the rationale for all that is far beyond the scope of what they actually understand about training.

Think of partial lifts as targeted segments of your entire range of motion. Yes, you want to work through the full range with any exercise, but adding partials allows you to bombard specific sections of that full range, attacking muscle groups and areas you can't hit as hard when you always do these moves as generally designated.

One of the biggest keys to muscular growth and mass gain is the time you spend under tension. this is the amount of time your muscles are actually being taxed by the tension provided with the weights you're working with. Adding partials at the end of a full-range set increases this time under tension by allowing you to attack the inches in your range of motion where you're at your strongest.

For example, what's the strongest point in your range of motion when you're doing any type of biceps curl? It happens at the bottom. When you've just performed a hard set of 12 hammer curls or spider curls, your full range of motion is exhausted, but you'll still be able to move the weight for several inches out of the bottom of the lift. That's because you're stronger there than you are in the middle or that top. Honest. Just ask the ghost of Larry Scott.

Intentionally throwing in partials when the rest of your range of motion is exhausted will increase your time under tension, giving you the extra work you need to promote more growth.

Play to Your Strengths

The older you get, the more you start to realize that the full-range versions of many exercises just aren't all  that healthy. Ask any guy over 35 or so about doing behind-the-neck presses or high-incline barbell bench pressing and he'll feel a twinge in each rotator cuff just thinking about it.

Why fight this process? No matter how much you read and hear about it improving your bench press technique, incline barbell benching is still going to place massive amounts of stress on your entire shoulder complex, especially if you're using reasonably heavy weight and lower the bar all the way down to your chest. The strongest section of your range of motion with this move starts an inch or two above your chest, running to a point just short of your lockout. Given a choice between dumping the exercise altogether or building on an existing strength, why not opt for the latter?

Injury prevention aside, the idea of simply activating a muscle group - and doing nothing else but activating it - is a powerful one. With some exercises, you glean the most benefit at the exact beginning of your range of motion, just by setting the weight in motion.

Rear deltoid raises are a perfect example of this, and I've found it extremely effective to work this muscle group by doing giant partial sets that involve only the beginning or the range of motion. This will allow you to use heavier weights and pack on muscle significantly faster.

Think about it. And find your own ways to use the art of partials in your bodybuilding routines.