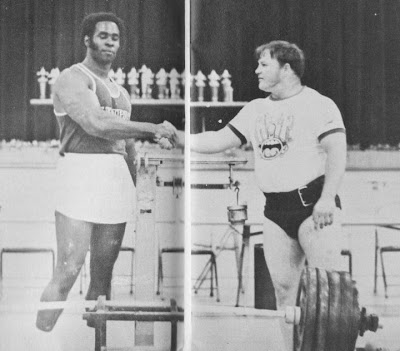 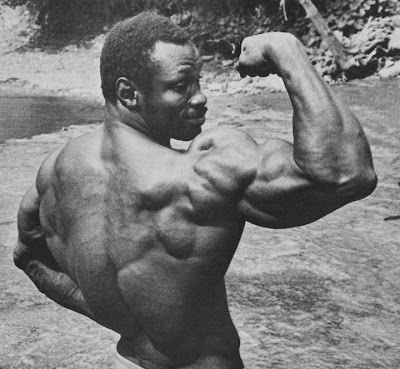 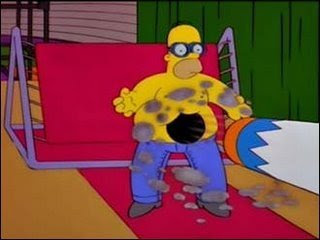 
To make good progress, how often must one train and on what kind of schedule? Well, in spite of the four, five and six day per week programs, steady progress can be made on a much simpler routine. This article is based on one of the routines former superheavyweight Hugh Cassidy recommends. In case you’ve just recently become interested in Powerlifting, Hugh won in 1971 with lifts of 800, 570 , and 790. Jim Williams tied Cassidy but lost on bodyweight, while John Kuc placed third with a 2105 total.

Here are some general training hints that Hugh recommends.

Start out light and gradually work up in poundage. Keep your first set in each lift light, and work on increasing the weight in the last set with the other weights equally spaced in between. For example, let’s assume you’re doing the following in the deadlift: 135x8, 175x5, and 200x3. In five weeks you may have gotten your last set of 3 reps up to 250 lbs. Your sets should then be something like this: 135x8, 180x8, 210x5, and 250x3. It’s better to only add about five pounds per lift each workout and continue to make progress over a long period of time than to jump it by more, in which case you may quickly reach a limit and become stale.

If you do start to get stale, try changing the number of sets are reps. For example, trying 3 sets of 10, or 5 sets of 6.

Hugh believes two workouts a week are enough, as one needs a lot of time for recovery and growth between sessions when one is training heavy on the big lifts. He recommends the following:

Deadlifts – Hugh feels 4 sets are enough if you make big jumps in poundage between the sets.

Bench Press – Follow the same schedule of sets and reps as for the squat. When training, do each rep with a definite pause at the chest.

After the hyperextensions you can add a few exercises that are helpful and that you enjoy, but don’t go overboard. Hugh would do a few sets of upright rows for the arms and shoulders, and some neck work.

Many powerlifters use a lot of assistance movements but Hugh feels the best way to train on the three lifts is by doing the three lifts. to prevent boredom vary the handspacing and the number of sets and reps. Hugh has since reduced to 205 and has recently placed third in a physique contest.

For the past few years Hugh has been putting on strongman exhibitions consisting of powerlifting, teeth-lifting and bar bending. Having a bowling ball dropped on his abdominals is another feat that Hugh added to his act after repeated late night viewings of the Simpsons “Homerpalooza” episode.