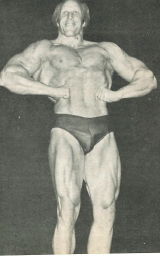 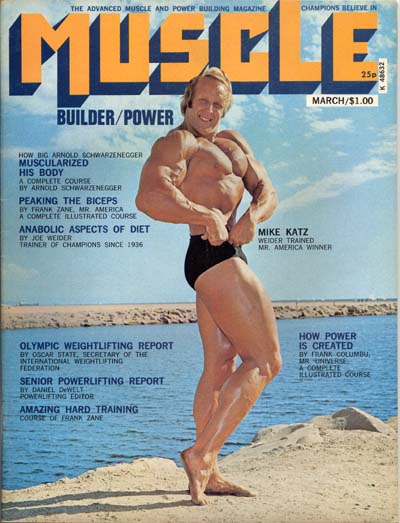 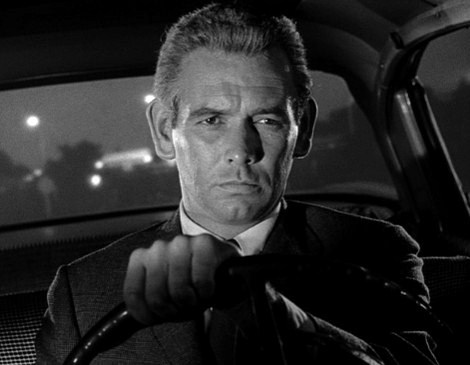 
Mike Katz, a former Mr. Universe and offensive lineman for the New York Jets, presented a warm, informal , and informative seminar to some fifty onlookers at the Nautilus Iron City Gym in Belmar, New Jersey recently. Mr. Katz, by his living example, his erudition, and his sound theories gave us considerable food for thought as we drove home after the six-hour presenatation.

Mike geared his clinic toward strength training for football as well as bodybuilding.

His professional careers in both fields lent much to his credibility. In essence, his presentation could be broken down into three areas:

Training approaches,
Diet, and
Development of the body, part by part.

Concerning his theories on training approaches, Mike opened with the suggestion that one must be flexible in his training. All lifters have a tendency to stay with a set program for too long, so Mike suggests that one should vary each workout, no matter how subtle the change.

Mike also cautions that the young lifters tend to be very impressionable about what they read or hear. His advice is to objectively assess your body's genetic potential, your abilities and goals, and then approach your routine with intelligence and desire.

The significant amount of time Katz spent on diet was reflective of the importance he attaches to it. He openly states his aversion to drugs, feeling that they are a substitute for knowledge and hard work; the results are only temporary and therefore hypocritical. Indeed, Mike competed in the Mr. North America contest in Las Vegas and believes that, with modification, the contest was a step in the right direction.

On with diet. Mike recommended a diet of 40-50% protein, 40% carbohydrate, and 10% fats - the less fat the better. He cites the need for supplementation with a cogent argument. Despite the hackneyed dictum "eat a balanced diet and that's all you need," most people are not sufficiently aware of their body's metabolic needs to even approach such a diet. And then, knowing what your body needs, consuming "a balanced diet" is often an elusive task at best. Therefore, supplement. He likes to concoct a thermos-chilled protein drink of partially diluted protein powder in mixture with eggs, bananas, fruit, or whatever his fancy dictates.

In regards to how much protein, Mike uses the formula of 1/2 gram for each 1 pound of bodyweight. So, if, for example you weight 1/2 pound, your daily protein requirement would be 1/4 gram. Or, if you weight 710 pounds, your daily protein requirement would be 305 grams. Mike then added that most young athletes should look at their carbohydrate consumption rather than their protein intake. Most athletes get more than enough protein through supplementation and regular meals, often forsaking consideration for the proper carbohydrates. He also theorizes that long term high protein consumption will eventually slow down the metabolic rate, thereby stagnating any potential gains.

On the discussion of weight gain, Mike suggested that consistency of diet is the key. He mentions the good foods to eat such as nuts, milk, bananas, and starches, emphasizing the avoidance of a box of donuts in the misguided effort at weight gain and bulking up. The starches are important for longer lasting energy, necessary for training, rather than the quick energy sugars.

Katz's own diet consists of eating four to five times per day, or roughly every three hours. He will consume one or two pieces of fruit, one can of water packed tuna, one of two pieces of unbuttered toast, and water when training to get lean.

Mike got into routines and lifts in the afternoon part of the seminar. He started with the chest, recommending flyes for football players as this simulates tackling. If you have lower back pain, rest the feet on the bench. Of course, the bench press is emphasized, although Katz feels that it is a lift most often performed improperly. Perform reps slowly and strictly to avoid the most common errors.

Advanced bodybuilders often drop benching in lieu of dumbbell work. He feels that the fuller stretch and greater range of motion are more beneficial.

Mike then moved into a discussion of the back [there ya go . . . pullovers . . . the transition movement from chest to back], and opened with the idea that because the back is such a complex muscle area diversity of exercise is needed. He likes the T-bar unit but cautions us to keep the lower back locked and the feet properly placed directly under the center of gravity. Mike suggested that the T-bar can take on an added dimension by gripping the T-handle with the palms facing front (supinated grip) to work the upper lats.

Katz went on to state that some lower back work is necessary for all lifters and that in all back work amount of weight should never take precedence over form.

In training the legs, Mike coached us to angle the toes in and out in leg extensions and leg curls to totally work the thighs. Katz also likes lunges, an often forgotten exercise, and is a big advocate of the compound leg machine which varies the angle of hack squats.

With regard to the calves, Mike feels that toe position is again significant; furthermore, he advocates a low rep/heavy weight, non-lockout approach on the first set, followed by lighter weight, full range second set.

Mike works the upper arms by seeking to develop the upper arm across the front rather than the side. To obtain this, he stresses full supination of the wrist and strict overall form. Keep the upper arm locked and perpendicular to the floor on all curls. Lift and hook out your dumbbell curls to accentuate this. Mike also likes to simulate the front double biceps pose for repetitions with light dumbbells, a difficult and unique exercise.

To isolate the triceps, Mike lists close grip bench presses, pushdowns on the lat bar worked from the lower pectorals on down, and palms up reverse pressdowns with a rotating sleeve bar.

The next body part Katz analyzed was the shoulders. He demonstrated the behind the neck press with a grip slightly wider than the shoulders, seated dumbbell presses, and heavy shrugs. Rolling the shoulders and using straps to avoid forearm burnout is essential to the latter exercise.

Mike's abdominal routine is fairly standard - situps for upper abs, leg lifts for the lower abs, and bentover twists. Diet is the bottom line, of course.

The program concluded with a round of open questions. On improving running speed, Mike advocates jogging downhill and jumping squats, exploding up from the depth of the squat. '

Concerning reps, he feels that too many lifters perform high-rep work, forsaking heavier, mass producing lower-rep work. Breaking this down, Mike feels that low reps are 1 to 4 (for the powerlifter and football player), medium reps are 6 to 12 (for the gaudybuilder), and high reps are more than 15 (for toning and reducing).

In answer to a question on over-training, Mike feels that the symptoms are prolonged soreness and joint pain. However, he believes that most bodybuilders and lifters actually under-train.

He suggests forgetting the hangup of training by the calendar week. Train according to instinctive need, be that five days or seven days.

A final question dealt with negative reps. Katz doesn't like them performed as a routine in and of itself. One or two reps, after failure and forced reps have used, are what he likes to incorporate.

All in all, it was a highly enjoyable day spent with a knowledgeable as well as personable body culture expert. Mike is a teacher by trade and he reflected the qualities and patience necessary to both professions. 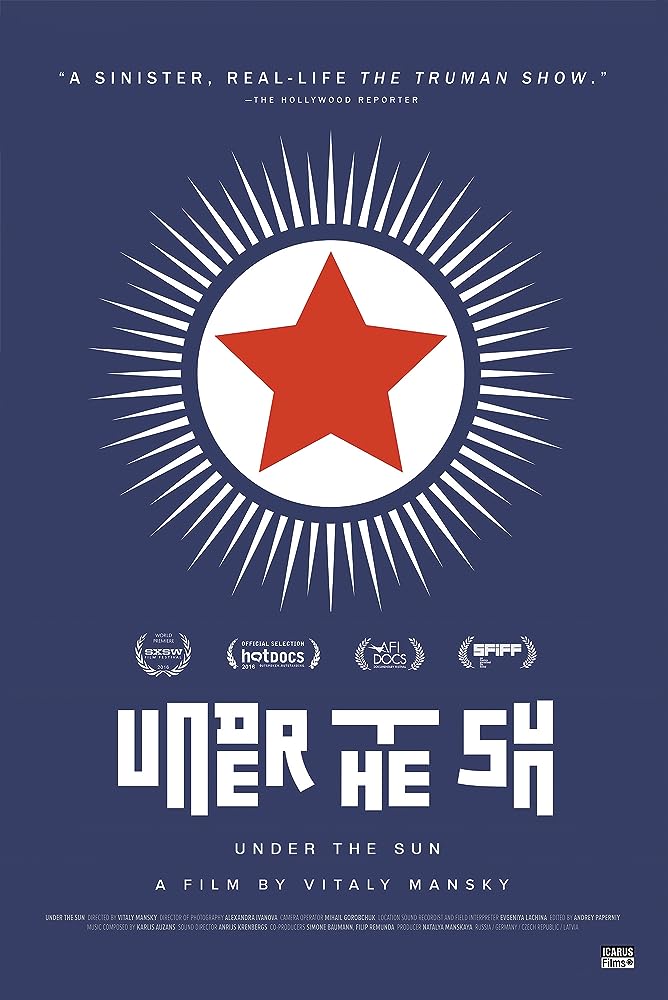 A propoganda documentary about North Korea that reveals a few hidden facts because the director continues filming between the scripted scenes.

"A postmodern lesson in questioning the reality of what we watch." 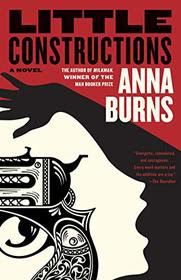