Thanks to Liam Tweed for this Article! 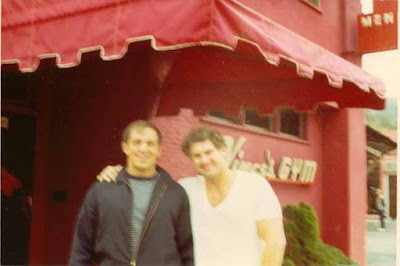 The Author, with Ray Routledge
outside of Vince's Gym


One of the most depressing and frustrating subjects I used to read about in muscle mags was that of overtraining. As if it wasn't difficult enough to find the time and effort to train hard, to think I was doing too much was somewhat mind staggering, particularly when viewed from the point of view of my last article, whereby I would be wasting time.

Time and time again we read where each of us is an individual and therefore what worked well for one won't necessarily work well for another. Consequently, experimenting with various routines to see which produces the most results is the quickest way to maximize gains.

Personally, I believe that one can make gains on ANY routine if he works hard enough at it, but he won't necessarily attain maximum gains for the effort expended.

Note: If you're reading this, this might interest you as well: 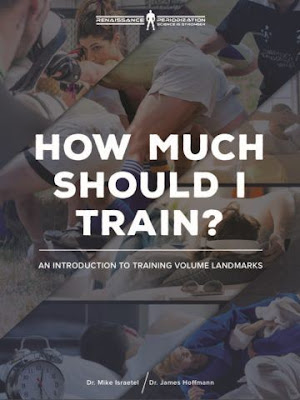 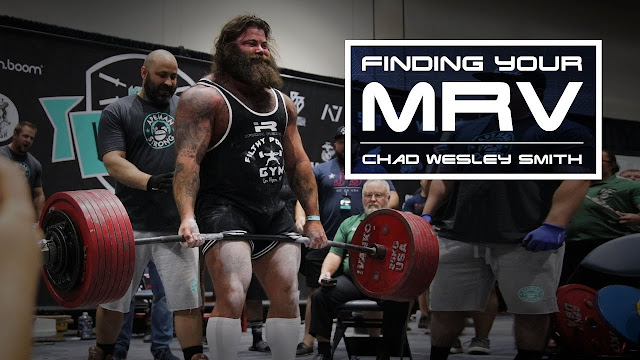 So, getting back to the concept of overtraining - when I set up what I considered was a program for maximum gains for me, I felt a minimum of six 3-hour workouts a week was what I needed; the old "you only get out of it what you put into it" theory, only I felt total quantity of exercise determined what you put into it.

I doggedly pursued this concept for years and while I was in great condition, my strength and muscular gains were minimal. I used to feel that brief layoffs due to such things as the gym closing, studies, etc., would give my body a chance to "catch up" if by chance I had been overtraining (more rationalization).

Then, this past summer, work commitments forced me into only a twice a week routine. "Oh, woe is me" was my initial reaction. "How will I even maintain on such a limited program?"

You can imagine my surprise when I found myself making gains in both size and strength over this period.

I worked the entire body in one workout, but I was pressed for time and energy and as soon as I could, I split the routine into four workouts per week (split routine) for power and bulk, because the real meat of it is yet to come.

After seeing the progress from just two workouts per week I realized that the rest period in between was just as important as the training, maybe even more so. Consequently, I decided to exploit this concept as fully as possible. It simply meant work each muscle group just twice a week.

Ever see the physique on an advanced gymnast? Know where he got those arms? Not from curls or the preacher bench. And how about those triceps? How many triceps extensions did he do? Or how much pulley work? None!

He got them from handstand pressing movements of all kinds.

Am I beginning to make myself clear?

If so, then maybe you're working some muscle groups twice as much as you need to. I have become so cognizant of this concept that I won't do upright rows on a day I don't work my biceps because the biceps work involved; now will I do deadlifts or bent rows on a day other than a squatting day because of the leg work involved.

I once read an article that said you can't do heavy squats and deadlifts on the same day and be effective. This may be true for some, but there are others who can't work heavy more than twice a week and consequently have to do both on the same day.

One last point: since we're emphasizing the rest period here, be sure you deserve it by really putting out when you do work out.

20 to 30 sets per muscle group was not uncommon for one workout. I'd do

Remember, you'll have a 3 and then 4 day rest period after.

If you're in the market for a different routine, go ahead and analyze thoroughly your various exercises and see exactly how many days a week you're working the various muscle groups.