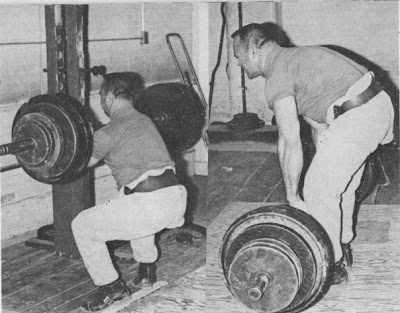 Dezso served in two armies in Hungary, worked as a butcher, and most important to him, became an elite Olympic weight lifter before emigrating to the U.S. in 1956.

He had worked in the research laboratories at Exxon Research and Engineering in Linden and Clinton, N.J., for more than 26 years until retiring in 1996.

We have been blessed with the presence of Dezso in our lives. He will be deeply missed by his loving wife , Susan, of Kunkletown; stepdaughter, Amanda DeMontigny and husband, Thomas, of Whitman, Mass.; sister, Julia Szakos of Hungary; stepgrandson, Forrest J. Harrison of Providence, R.I.; and godson, Anthony Ditillo and wife, Elaina, of Summit, N.J."