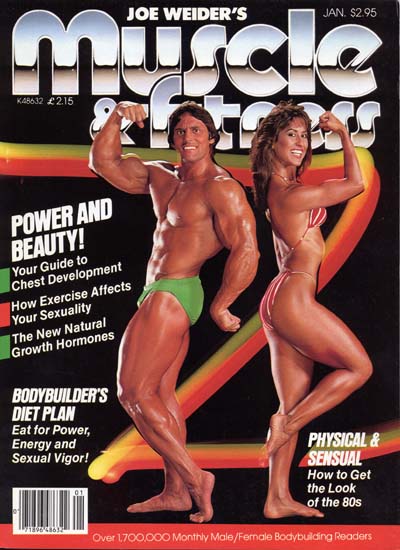 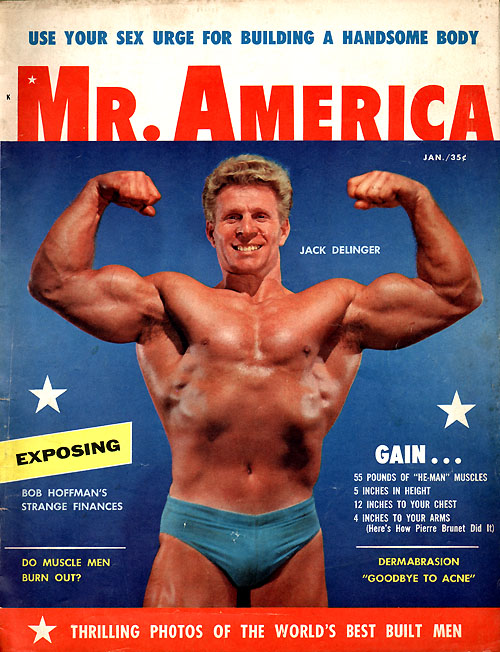 The go-to bulk-up formula is often to add weight to the bar, reduce the reps, rinse, and repeat. It'll work, but it's not optimized for maximum results. In fact, a review of 15 studies published in the Journal of Strength and Conditioning found that periodized training - implementing various training phases in one program - had a greater effect on performance improvements compared with programs that applied no variance.

And that's what Pat Davidson, Ph.D., had in mind when he developed Mass, a 16-week periodized program that trains all your energy systems, or pathways.

Get a Copy Here:
https://rebel-performance.com/product/mass/

Davidson's Mass regimen, he's adapted to an 8-week program for Muscle & Fitness, targets one pathway per workout and requires balls to the wall intensity from start to finish - but it's worth it. "If you complete this program, you're going to put on muscle mass and get a lot stronger," he says. "You'll also be a grittier, more confident person."

Work Capacity -
Davidson named this specific protocol "Staring Down the Barrel of a .45" since you'll be completing 45 total reps for your first two lifts, resting 45 seconds between sets. This combination of high volume with minimal rest is designed to increase your work capacity and trigger a huge hormonal response. "The moderate load combined with the short rest periods is going to create a lot of metabolic stress," Davidson explains. "The person should get a pretty significant growth hormone response, which should last up to 72 hours post lift. This increases your potential to build muscle and burn off some fat."

How to Do It
Perform exercises marked A, B, and C back-to-back, resting only after the last exercise is complete. Coming Soon:
http://triphasictraining.com/shop/#book-211
You'll focus on just the eccentric, as "an eccentric tempo puts your muscle fibers under tension for longer, which should lead to a greater adaptive response and can help your muscles grow much faster," Davidson says.

The Takeaway - the more overall fibers you recruit, the greater your potential for overall strength.

How to Do It
For the first two main lifts, use 80% of your 1 Rep Max. For the accessory work, complete exercises marked A, B, and C back-to-back, resting only after the last exercise is completed.

Note: For tempo (e.g., 6-0-0) - The first number is the lowering phase of the lift, the second is the pause (in this case there is none), and the third is the up (raising) portion.

This day is all about building muscle through time under tension (TUT), which is achieved with a high rep count. Unlike the other three days, you'll have a little more time to rest between sets and supersets, but you should be reaching failure at 15 reps for every set. "It's still a pretty decent load if you really are pushing yourself hard," Davidson says.

Conditioning
Performing three full-body exercises as a circuit taxes your major muscles, sends your heart rate soaring, and improves your efficiency in each movement. "Because the volume is reduced by about 50% compared with Day 1, it's not as stressful on the system," Davidson says. "It just feels that way, because while you're doing it, it's just vicious - this workout will kick you in the butt every time you do it."

Complete all three exercises as a circuit. The goal is to get 15 reps per move and to do the reps within 30 seconds - if you get 15 before the second window is over, stop. Rest 30 seconds between exercises, then 2 minutes between rounds.

Last month we introduced you to Mass, an 8-week program that targets one energy system (or pathway) - like your strength, work capacity, conditioning, or amount of muscle mass - per workout to ensure complete development.

In Part Two of Mass, Pat Davidson, a personal trainer in New York City, a former professional strongman, and the creator of this routine, sticks to the same basic formula but changes a few things around. Here's what you can expect during the second block:

- Two of the four main protocols, "The Deuce" and "Static Shock" will be different compared with last month, while the other two will remain the same but with lower reps. "It's a basic linear progression," Davidson says. "The volume (a.k.a. sets and reps) is going to be cut back a little, but the intensity (weight lifted) is going to be higher."

- You'll notice that there are two new protocols - "Arm Farm" and "Delt Domination" - added to Day One. While Davidson stands by traditional compound movements such as the squat and bench press for building strength and size, he also acknowledges that every guy wants jacked arms and shoulders. Consider it a gift, a painful one we might add, from him to you.

- You'll see more timed sets, specifically in "The Deuce." It's a hellish way to build some serious muscular endurance and mental fortitude, but it works. Just ask Davidson, who, at a bodyweight of 225 pounds, squatted 425 for 8 reps and benched 360 for 2 after running this program. If you need to rest at the top of the movement, that's fine, but do not put the weight down at any point.

Target, Work Capacity
This day is meant to increase the amount of weight you can handle for high reps. Also, this training day will cause a huge release of anabolic hormones like testosterone and growth hormone, which will carry over into the rest of your training for the week, making you stronger by bolstering your recovery.

Directions:
Start with 70% of your 1 Rep Max for both lifts. Perform the bench press for two straight minutes, aiming to accumulate as many reps as possible. Then rest four minutes and repeat for the deadlift. That's one round, and you'll perform three. If you get more than 65 total reps for both moves in one round, increase the load to 80%. If you get 56 to 65 reps, increase the load to 75%. If you accumulate 55 reps of less, keep the weight the same.

And remember, do not put the weight down at any time.

Next, go to . . .
"Arm Farm" -
Perform both protocols once through as a giant circuit. "Do not rest at any point or drop the weight down," Davidson says.

"Static Strength"
Instead of taking six seconds to lower the bar, as in last month's program, you'll pause at the bottom part of both the incline bench press and the back squat. This isometric hold will increase your muscular stability and also help you produce more power from a static state, carrying over to your regular-speed sets. For "Tempo" the first number represents the lowering portion of the lift, the second one is the static (paused) position, and the last one is the concentric (up) part of the lift.

Use 80% of your 1RM for the first two lifts. As for the accessory work, perform moves marked with with A, B, and C back-to-back, resting only after the last exercise.

Target: Hypertrophy
Like last month, this day will reflect a more traditional bodybuilding-style workout. You'll perform each lift for sets of 12 reps to increase your time under tension (TUT) to trash your muscle fibers so they recover and in turn grow larger.

Perform exercises marked with letters in succession, resting only at the end of each superset.

Target: Conditioning
If you followed along last month,then you're no stranger to this arduous protocol that has you perform a circuit of multi-joint movements. This particular workout will still target all your major muscles, jack up your heart rate, and elicit a huge hormonal response. The only difference is that instead of 15 reps, you'll perform 10 but with heavier weight.

Perform each exercise for 20 seconds with the goal of getting 10 reps. (If you get 10 before the 20-second window is done, stop.). Then rest 40 seconds and move on to the next exercise. After you perform all three exercises, rest for three minutes between rounds.