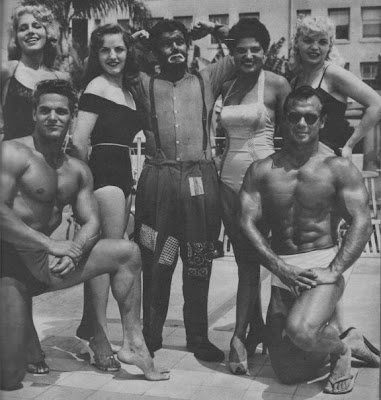 Only time will tell if I went sucker or played it smart. At age 75 I bought enough running shoes and sweats to last until I’m 80. If I guessed right I’ll celebrate by running an extra five.

I have more holes in my legs than I have in my head. But I wasn’t born with the leg excavations. They were put there by runner-hating dogs. Once a dog chased me all the way to . A mutt chased me across the . It was my best run. I passed all the cars going my way.

I used to carry rocks to throw at the hounds but I had to give it up. They started throwing them back. And they had better aim.

But all that’s changed. A few weeks ago I found a strap with a large buckle. I took it along. Shortly, a huge German Shep charged me, salivating in anticipation of some human shank meat. I swung the strap. The buckle landed on the side of his mouth and for several days mutt must have swallowed his food without chewing it.

After a few more assaults on the unleashed canines, now when they see me coming they scram. I passed it along in case you’re running and the dogs don’t like you.

I was born with the flexibility of a 100-lb. plate. Fifty years ago it took me 25 tries to touch my toes. Today, after 100 attempts I’m as much as an inch from the floor.

And if I didn’t hang on my in-a-door bar every time I pass it I probably wouldn’t be able to raise my arms high enough to shave. And it would be messy running 3-4 hours with the sweat pouring in my beard. I’d feel like a bowl of bird’s nest soup.

Prevention, a mag which must plug its advertisers’ products, came up with a dilly. Vitamins, it said, will help a weak lower back. To what? More pain?

Until I took George Jowett’s advice and started doing swings, no one had a worse lower back than I. But now you’ll search long and far before finding a harder lower back than mine. And my workouts prove it.

Jowett used to edit Strength, the forerunner of Strength & Health. But I go back further than Jowett. I go back to MacFadden and raw fruits and vegetables. And no refined grains or sugars.