A Forgotten Routine for Improving the Bench Press - Ken Leistner (1974)

More on training at Zuver's here: 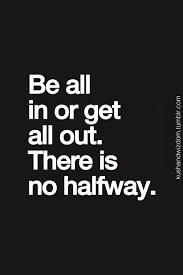 Like everything else these days, the emphasis in bodybuilding, powerlifting, and other sports is on the new, unusual, and distinct. Unfortunately, many very beneficial theories have become passé due to the swing towards modern training methods.

While leafing through an old workout manual, I chanced upon a routine that was used at . . . 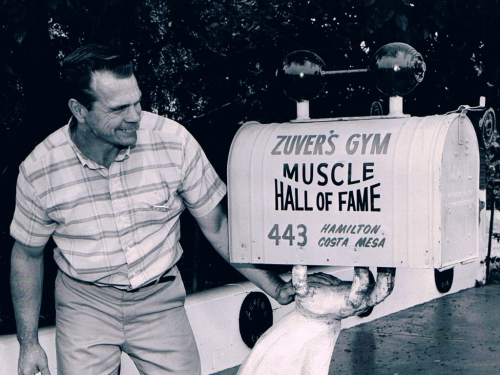 . . . in the late Sixties. For the uninitiated (who may be sidetracked there in the future watching More Plates More Dates every night), Bob Zuver has been the driving force this very unique Costa Mesa, California establishment since its inception, and in 1968, the team copped the championship at the Senior National Powerlift contest. Bill Witting, Tom Overholtzer, Rudy Lazano, Len Ingro, and Willie Kindred are only a few of the many outstanding individuals to represent the gym in competition.
Obviously, whenever champions of this caliber get together, some unusual training methods are going to be developed.
One very effective method for increasing the bench press was used by all of us back then, and for the serious powerlift competitor, it's worth considering for a number of reasons.
When I first arrived on the West Coast, Bob Zuver explained the intricacies of powerlifting. At that time, I was under the impression that the only people who took the powerlifts seriously were those who didn't have the athletic ability to perform the Olympic three, or the metabolism to be successful bodybuilders. I was really shocked to find out that these guys were tremendous athletes and that they were as meticulous about their diets as any other health conscious individual (I really thought that ice cream and cake made up the bulk of a power lifter's diet!!!)
Bob further expanded on various lifting techniques, and touched upon an often neglected point. "The bulk of one's power is in the hip, back and leg region. The time spent trying to increase the bench press by 50 pounds could be used to boost the squat and deadlift 100 pounds."
Simple, obvious, but how many lifters spend the bulk of their training time and energy on any number of bench press assistance exercises.
In order to keep the bench press in line with the other lifts, a number of training ideas were utilized. One of these was a program designed by Bob and most of the guys responded exceptionally well, myself included.
The routine is to be used no more than two times per year, and never for more than three consecutive weeks. If this sounds severe, it's only because this routine, if done properly, is extremely rough on the upper body, and any extension of its use would no doubt result in staleness, a decrease in ability, or possible injury. The program may resemble others, but it must be performed as explained for best results.
The first exercise is the bench press. After 6 repetitions with a light weight, perform 3 sets of 3 reps, all out. From there, perform singles, jumping 25 pounds per set, to approximately 150 pounds over your best bench press. Obviously, you're going to need some assistance, and this is where instructions become crucial.
When you reach a point where you can no longer successfully complete a strict, full press on your own, engage two spotters to assist you in lifting the weight from your chest in a controlled fashion, insuring that you are still pressing at 100% of your ability (going all out), even though you're getting help on these forced reps.
After reaching a top weight, reduce the poundage in 25 pound steps to a point where you can again perform 3 sets of 3 reps, all out, on your own. Surprisingly, you may find that you can bench more on the way down than on the way up. This phenomena was called "hot bones" by most of the guys, and explained in such a fashion as to have the uninformed to believe that their bones actually heated up and assisted in lifting the weight. Perhaps it was called this as an incredible soreness engulfs the entire upper body within hours of completing the entire workout (which reminds me that we're not quite through yet).
As a final note on that phase of the workout, it's important to handle the weight on your own, as much as possible, while pressing up while your spotters are helping you. Little progress is going to be made if they do all the lifting. It's interesting to note that we always controlled the weight, again on our own, while it was traveling from arms' length to the chest, similar to many of the negative or eccentric contraction workouts talked about today.
From there, perform dumbbell bench presses, palms facing each other (parallel grip) for 4 to 8 sets of 3 reps. Try to take the dumbbells off a rack as injury can result from cleaning them to the shoulders. 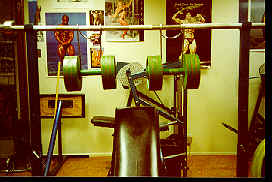 The last upper body exercise is weighted dips, done in the same manner as the DB bench presses.

This program is done on Monday and Friday. Finish the Monday workout with squats, and the Friday workout with deadlifts. On Wednesday do Incline Bench Presses, Dumbbell Bench Presses and Dips, all for 4 to 8 sets of 3 reps. In all you'll be training three days per week.

You will only be doing squats once weekly and deadlifts once weekly, but remember, this is a specialization program for increasing the bench press, and it's only for two or three weeks.

Obviously you're going to have to put all your effort into the forced reps bench presses. These are the key to the entire routine and if done properly will give your bench press a big lift.

This also solves the time factor problem as you can return to the more conventional training style with little loss (and perhaps some gain) on the two big lifts.

At the end of the Sixties, quite a few of the powerlift records, if not most of them, were held by California lifters and many used this training technique. Bill Witting . . . 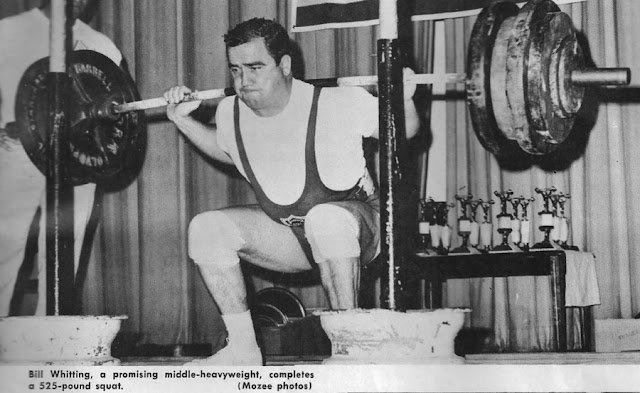