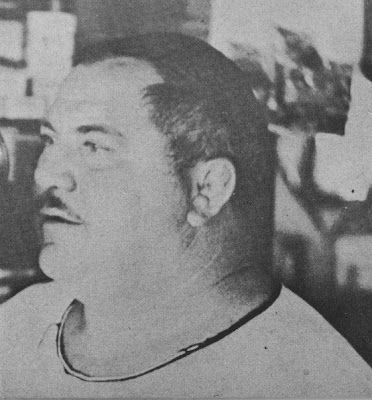 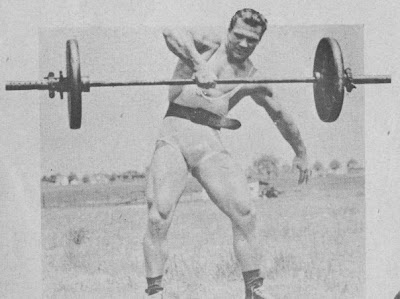 Here’s a great way to build the erector spinae. I call it a retro workout because the routine was devised in the past, and is true to the workouts of old-time lifters and bodybuilders. It consists of four exercises commonly used by Olympic lifters to develop strength for the competition lifts. The difference is that they’re less technical than the Olympic lifts and can be performed for higher reps safely, thus providing an increased muscle building effect.

I generally don’t recommend the use of straps, but do use them when you feel that not doing so will compromise your technique or the amount of weight you are able to use on each exercise.

The program alternates between exercises performed by lifting the bar from the floor and those performed while standing on a small platform (podium) about 4 to 6 inches high. The variation changes the line of pull of the posterior chain – that is, backside – with each new exercise. The workout consists of four exercises performed for
5 sets of 5 reps and is much more difficult and demanding than it appears on paper. Break in slowly!

If there’s anything to be learned from such a brutal retro workout, it’s not only that, as the saying goes, everything is new again but also that, sometimes, old things are still the best!