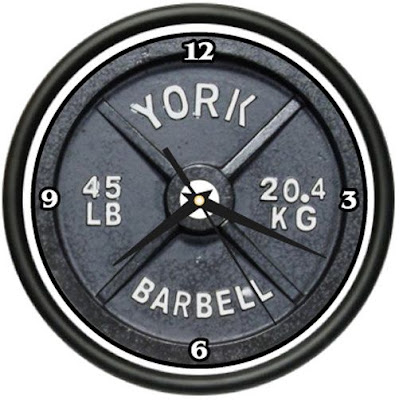 Here's a great article on a very interesting training approach for advanced lifters, taken from Issue 58 (Jan/Feb 1999) of the first run of Hardgainer magazine. There is currently a second run, Hardgainer 2.0. If you're interested in back issues of the first run or getting your hands on 2.0 issues, have a look here:

This article is aimed at the experienced trainee who can squat 300 pounds for at least 15 reps. It's not for novices or intermediates. It's also designed for the family man, usually with young kids, who works full time, perhaps on shifts, whose wife is working full or part time, and whose age ranges from 25 to 45-ish, and who has never entered a contest in his life -- much like most men I know and train with.

What we are after is a good amount of muscular size, a high level of fitness, well-above-average functional strength, but, above all, health, and freedom from injuries.