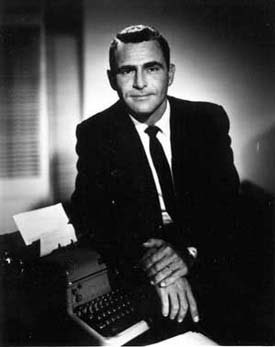 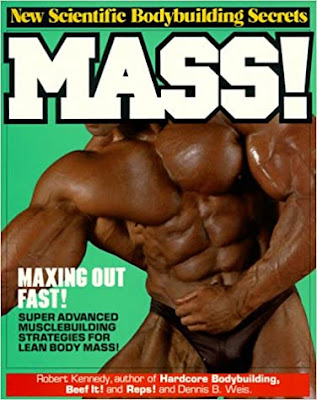 . . . but I have been getting some feedback on it, mainly about the so-called JETTISON TRAINING PRINCIPLE . . .

I have to tell you that this "principle" is as old as the hills. It was written about FORTY YEARS AGO ('47) in Henry Atkins British magazine VIGOUR. He called it the ATKINS MULTI-POUNDAGE SYSTEM.

Note: The approach to this method that Mr. Weis published includes the idea of using a cable with a handle to be let go of for the first drop.

And it was in use way before then in the early '30s when Joe Assirati used it, but discarded it as a poor psychological method of training, since when we gradually worked down in the poundage to the lightest weight, we had done so many reps that the LIGHTEST WEIGHT SEEMED HEAVY. This of course stayed with us, and when we got back to our usual starting poundage we found that image in our minds of finding it hard to do reps with the lightest weight.