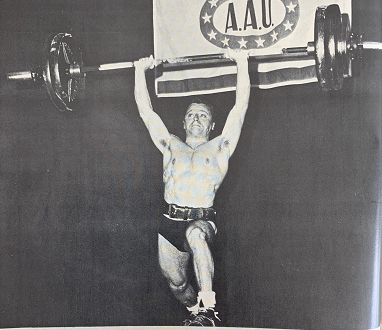 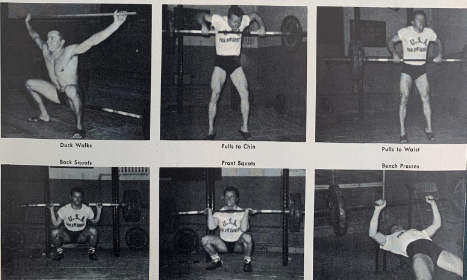 When Gary Hanson, the 1964 National Bantamweight champion, lifts in the Olympic tryouts in his home town of New York (at the World's Fair), he will not only be lifting against his closest competitor, but also against himself.

A lifter must have a total that will rank him among the top lifters in the world before he has hopes of being placed on an Olympic or World's championship team. Gary must total around the 740 mark at the tryouts to be considered as a top ranking bantamweight internationally. To do this, he must break all of his current personal records. In other words, he must beat himself to be able to make the Olympic team as no other bantamweight during the past year has even approached the lifts that he is capable of making.

Gary is the best bantamweight the U.S. has produced since the "Mighty Mite" Chuck Vinci. However, Gary may not have as smooth sailing at the tryouts as he did at the Seniors. There are rumors that Chuck is in hard training and might be a surprise entry at the tryouts. Barring such a move by Vinci, Gary will have clear sailing except for the obstacle of making a total that will be sufficient to place him on the Olympic team. An injury prevented him from competing in the '63 Seniors although he was named to the 1963 All American team for his fine lifting  throughout the year, which included placing third in the Pan American Games, his first international competition.
:
He is currently 21 years of age and employed as a bank clerk in New York. Gary is 5' 1" and his weight close to the 123 pound class limit.

His best official lifts to date are:

Add those bests up and you come up with an impressive 730, enough to place third in the World's Championship last year in Stockholm. His best official total is 715.

He is also right on the top when it comes to doing the odd lifts:

Not bad for a 123-class lifter who is primarily concerned with increasing his total on the three Olympic lifts and not with entering odd lift contests.

Gary has been training since 1957 and has been fortunate to have as his coach Sandor Gere, the former Hungarian weightlifting coach.

A little more about Sandor Gere is here:
http://ditillo2.blogspot.com/2020/03/geza-toth-champion-of-hard-work-john.html

When asked about his training, Gary replied, "I am following a pretty rough schedule that has been built up over the past few years. I am currently training twice a day, six days a week. The hardest thing to learn, and the one thing every lifter must pay the most attention to is style. That is why I train twice a day. Every morning I work for about an hour on my form, with light weights, trying to make every lift perfect."

Although he recommends and stresses that every lifter should develop and train to maintain perfect forms, he also is aware of the need for developing basic power.

This point became evident when Gary told us, "If you were to ask me for the one most important exercise, I would have to say Squats. Squatting is my favorite exercise. it is the only way to build power and stamina. The Squat is the basis for all lifting." It is evident that Gary practices what he preaches when you take a look at the impressive poundages he has squatted with and see the way he comes up with those heavy Squat Cleans.

Like most lifters, he tapers off his training before a contest. When asked how he prepares for a contest, he replied, "I take my last heavy workout one week before a contest, and lay off Squats for the last three or four workouts. My last workout is very light. I work for speed, form, and perfect position in all the lifts during my last workout. Again, I must emphasize that it is necessary to constantly use light weights to improve your form, keep yourself sharp, and to keep from developng bad habits and sloppy technique."

Gary is a firm believer in the use of protein supp . . . Nah. None of that here.

As mentioned above, Gary is training six days a week - Monday through Saturday. Monday, Wednesday and Friday are heavy days. On the light days, Tuesday, Thursday and Saturday, the same routine is followed as on the heavy days except that Front Squats are substituted for Back Squats, and Bench Presses are deleted. Also, the poundages used are 10-20 pounds lighter.

About once a week Gary includes High Pulls in his routine. These consist of light pulls to chin height with 135 for 5x5, and heavy pulls to belt height with 299-355 for 5 x 3 reps.

Below are the exercises and poundages that Gary is currently using on his heavy days: 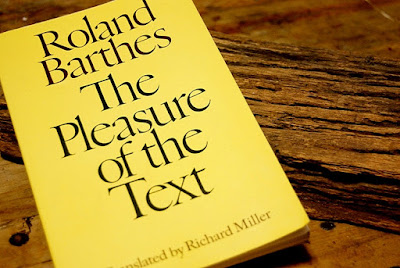