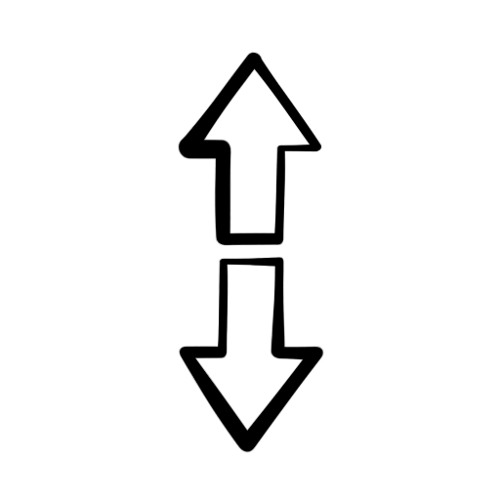 Powerlifters are generally aware of the value of working antagonistic or opposing muscles in their training routines. However, perhaps some elaboration is required. For the inquisitive, here are some of my thoughts and observations on the topic.

Working opposition muscles is the best insurance against muscle injury a powerlifter can have. Any competent track coach can tell you that hamstring pulls, which are a hazard to sprinters, hurdlers and jumpers, are caused by an imbalance between the quadriceps and the bicep femoris (hamstrings). Put simply, the quadricep (frontal) group is too powerful for the comparatively weak muscles at the back of the thigh.

This axiom applies to all muscle groups. A mismatch in strength and size between opposing muscle groups probably is responsible for a vast proportion of injuries. Thought should also given to the value of powerful opposite muscles stabilizing your joins and thus your tendons and ligaments.

Weightlifters in general do not have a particular hamstring problem, since deadlifting, power cleans and even the squat demand great bicep femoris strength. However, this doctrine of working the opposing muscle group is not limited to the legs. It is my conviction that injuries to other areas can also be avoided by applying the same theorem. Since this publication (PLUSA) is read mostly by powerlifters, let's move on to exercises for the muscles that are antagonistic to those used in the three power lifts.

As stated above, powerlifters generally do not have a hamstring problem. It still seems a good idea to include leg curls (GHR), stiff legged deadlifts, and calf raises in your routine. Those of you familiar with my theories might be surprised to know that in 'opposing muscle training' I advocate both reps and sets. As previously noted, I believe that strength and size is important here. The added bulk is needed to balance the massive development of the primary muscles used in the powerlifts. 3 sets of 5 to 8 should be sufficient.

Here we should be concerned with balancing both the triceps and the pecs. Heavy rows and pullups will develop the biceps and upper back. Some attention should be paid to the rear head of the deltoid. Rows are good but I have found front chest pulls (or face pulls) to be even more useful for often neglected and relatively underdeveloped group. Curls in various forms are needed. Again, 3 sets of 5 to 8 reps with heavy poundage should do the trick.

Situps with heavy weights are your best bet here. These will do wonders for your deadlifting and squats. Your stability with resistance will be helped. Weighted leg raises of all types are also beneficial. Machine crunches are also good, and can prove to be easier on some people's lower backs.

Try these and see whether you can minimize needless injuries and get much stronger at the same time. One thing is certain. You will definitely look better.