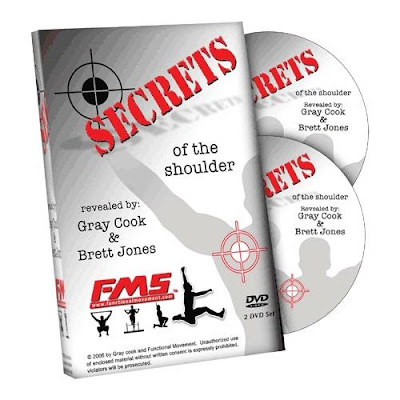 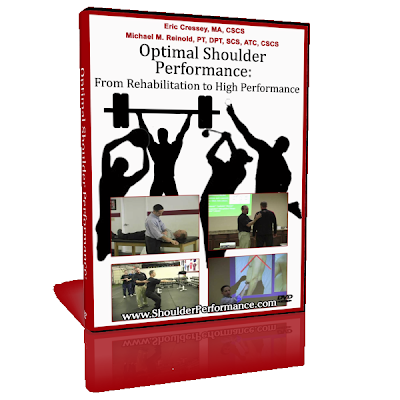 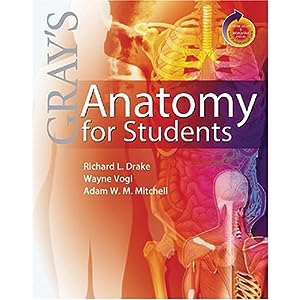 The Lifter and Chronic Shoulder Injuries
by Jeff Everson (1984)


While it seems that the knee has taken the medical community’s attention by storm, I feel the shoulder is guilty of causing an equal amount, if not more, consternation amongst power lifters. The shoulder is cursed with muscles and tendons that are often being torn, stretched, strained and pinched. Because of this design fault, any athlete who repetitively stresses this joint is cruising for a bruising. Since the shoulder is uniquely subject to overuse injury, it does not usually confine itself to sudden, single, traumatic grief but usually falls apart, so to speak.

The motion of the joint is really motion involving four joints. As the arm bone moves away from the body, the first 30 or so degrees is glenohumeral motion. Next, a small bit of motion occurs at the scapulothoracic and acromio-clavicular joints. All of this is only important to you when you understand the ligaments and muscles that work with these motions. I will not discuss recurrent subluxation or dislocations as the are usually acute types of injuries that a football player might suffer rather than a lifter. However, repeated applications of force through training at low levels can cause inflammation and calcification at ligament attachments to the bone, which can lead to capsular calcifications.

I won’t get into detailed anatomy and function, only enough to relate to the common problems lifters experience. The head of the large arm bone has attached to it, the supraspinatus, infraspinatus teres minor and subscapularis. These are the infamous rotator cuff muscles. Between two attachment points there is a groove in which the long head of the bicep sits. During the movement of abduction (lateral movement away from the midline of the body; moving the upper arm up to the side away from the body), the innocent rotator cuff muscle tendons and a bursa sac get absolutely nailed by a bony thing called the acromion. The acromion is an attachment point for the deltoids, and it restricts space for underlying structures so, during motion, we get what’s called impingement. Then there is the deltoid muscle group that you are all familiar with. It has multiple origins and a common insertion on the humerus. Therefore, it can handle flexion, abduction and extension. [Ain’t it strange how many lifters don’t know their own anatomy but can dismantle a car engine in their head while eating dinner.] Because in power lifters it is so thick, it often covers up other structures, making injury diagnosis difficult; however, the deltoid ITSELF is rarely injured. The rotator cuff muscles function to hold the head of the big arm bone to the arm socket and, it seems, to give lifters grief. They collectively rotate the shoulder, both internally and externally. The tendons of the cuff pass through the acromial space between the acromion process and the head of the arm bone. The bursa is supposed to lubricate the passage. At 90 degrees the space of passage is the smallest. If the cuff muscles are weak or painful the head of the arm bone can drift and pinch the bursa and tendons against that acromion. With repeated bouts of this impingement the tendons suffer damage, scarring and degeneration; as does the bursa. So powerlifters, please strengthen your cuff muscles separately, especially if you bench wide grip with elbows out.

The same motions that nail the cuff muscles also nail the long head biceps tendon. Many times you lifters will have both bicep tendonitis AND cuff impingement. This is about all the anatomy I care to bore you with, but it was basic to the discussion that follows.

The three symptoms to look at are pain, instability, and weakness. Let’s be honest, pain is the biggest headache for a powerlifter. Usually this pain is due to overuse, pure and simple. With weightlifting above shoulder level, such as takes place in the bench press, impingement of the cuff and bicep tendon will often occur. Occasionally this activity will lead to damage in the acromio-clavicular joint too. Many bench pressers develop arthritis and instability in the AC joint which can force a functional, low degree of separation; thus the Doc tells you that you have a separated shoulder. If you experience pain while doing lateral raises, inclines and overhead presses then you have rotator cuff problems. If you get pain doing curls or turning a doorknob of doing deadlifts, then you have bicep tendonitis.

WHERE the pain occurs is also a key factor to the diagnosis of your problem. A lot of inexperienced practitioners may relate pain at the deltoid attachment to torn deltoid fibers and inject steroids there, when the real problem is the cuff and the sensation is merely radiating pain from that point.

Let’s look at some of the symptoms and probable diagnoses. If there is an abnormal bump on the AC joint there may be a separation de to arthritis or calcification at that point, assuming that you have not suffered a traumatic incident such as a fall. In cases where there is suspicion of a cuff injury of long standing, you may have shrunken supraspinatus muscles on the back, right above the shoulder blade. You also may have weakness when externally rotated. If you stand erect and raise your arm in forward flexion and it is painful to do so, especially near the top, that’s probably some rotator cuff inflammation. When raising the arm to the side, if impingement is the thing, you will have maximum pain at the 90-degree position. Then pain may recede as you continue. If you can have someone else move your arm passively farther than you can actively, then that is also cuff impingement. In chronic cases of cuff problems, probably both the cuff and bursa are messed up. If there is pain when you place your forearm behind your back, this indicates cuff and bursa problems. If you have pressure applied to external rotation with the arm at the side, this will usually isolate out the cuff because the bursa is not compressed in this position as much. You can actually find bicep tendonitis by yourself by pressing hard along the groove in the upper arm bone and following it up. Uncommon tenderness on one side compared to the normal side, if there is one, indicates tendonitis. With actual tears of some magnitude, such as in the lats or the pecs, there will be swelling and firmness in the area and if more severe, there will be a noticeable gap and some softness to the tissue.

I can often isolate an injury by manual muscle testing. At 90 degrees of abduction and about 25 degrees of forward flexion and a bit of internal rotation with resistance, you are testing the strength of he supraspinatus which is weak and painful with the cuff injuries. You can also do an external rotation test at the side. The bicep, of course, can be tested by resisted flexion and supination for tendonitis and weakness. Severe aching of the whole shoulder at sleep-time indicates probable cuff inflammation.

If you hear popping and clicking, that’s crepitus due to friction and uneven surfaces. This is common in cuff degeneration too. AC arthritic causes this sound too. To really nail in a confirmation of cuff impingement, raise your arm over your head when it is totally internally rotated or turned in. That will really bust ya if you have cuff and bursa impingement. If the passive movement of taking the arm in standing across the chest produces pain, that’s in the AC joint.

If, when your shoulder is thoroughly examined, you find that range of motion and strength are normal then you do not have a serious injury, more than likely just the old lifting syndrome of severe overuse-itis.