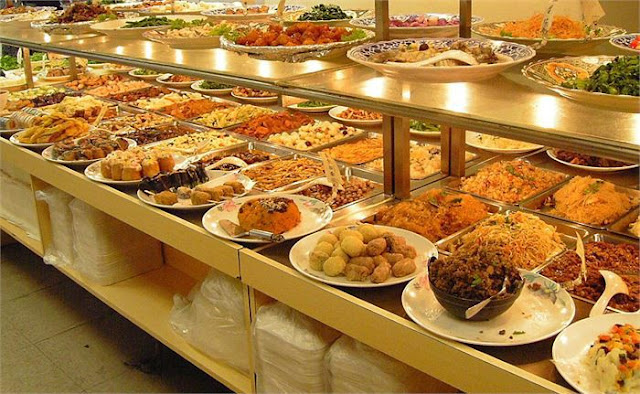 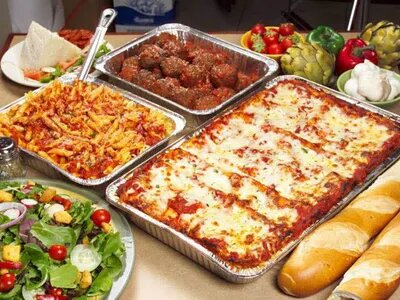 Get Big Drink 2.0, with thanks to Chris McClinch:

A colander is defined as a vessel, perforated at the bottom, for culinary use, a sieve in other words. Now imagine trying to fill a colander with water. As fast as the water goes in, it spurts out through the numerous holes. You can if you wish increase the flow of water but this only results in water being forced out at even greater pressure. If you persist in increasing the inflow, using a prodigious amount of water for the task you could conceivably get the water level up to the top of the colander, although, immediately you cut down on the input, the level will rapidly fall as it cannot be stabilized under the conditions described.
You may think that this is a very peculiar way in which to start off an article on bodybuilding, but wait, and the reasoning will begin to unfold.
I should mention that I never did adhere to conventional approaches or traditional modes of thinking, constantly searching as I am for new facts and for new ways of interpreting established facts. Furthermore, as I have always found it extremely difficult to make progress with ordinary bodybuilding schedules I was obliged to search for new methods or give up in disgust.
After several years of training, applying this course and the other and still remaining like the 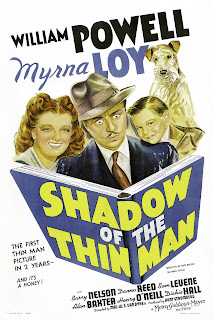 it became obvious that I must really get down to bedrock, to really discover why it was that I could not gain, and, disregarding all conventional theories, this is precisely what I did.
I was greatly facilitated in this task by my abiding interest in scientific lore and with an analytical frame of mind.
Having made this preliminary explanation, I will return to the colander analogy -- for that is what it is, a story that is used to illustrate certain factual relationships. What we are dealing with is basically a  case of input and output, exactly what we are dealing with in the case of the physical organism -- energy is fed and energy is used, energy and nutrition being interchangeable in this context.
If we apply hard exercise we immediately step up the energy usage. This should be apparent but it is often overlooked. If the energy usage is excessive there will be insufficient energy left to maintain bodily functions and for gains to be made. We may at this point throw in more energy supply, more nutrition, but if the prodigious rate of energy consumption continues we will barely hold the position.
By dent of very determined effort, much food consumption, not to mention monetary expenditure, we may temporarily overcome the difficulty and actually make some progress.
However, in the long run we are fighting a losing battle under such circumstances as described.
There is only one logical thing to do at this stage. Stop, or reduce the energy expenditure. Cut down on the energy usage. Reverting to the colander analogy, plug up the holes -- or some of them -- then we have a chance of producing a positive gaining condition.
Instead of struggling desperately, throwing in everything which we have got in order to make fractional gains, let us first take steps to rectify the input or output imbalance. This will imply desisting from the exercise program which we have been following.
Now, before all and sundry who have been following this line of reasoning up to the present stage throw up the sponge as it were and cease training, let me remind you that I am addressing myself to the persistent "hard gainer" -- or the man who cannot break through the "sticking point" by ordinary methods. The reasoning still remains valid to all who apply physical training for bodybuilding purposes, but my advice is stick to your program whenever it is producing results.
As a result of my observations and theoretical considerations I developed the technique of deliberately SLOWING DOWN energy usage, cutting down exercises to zero, then, applying only such movements as would stimulate organic function and ensure efficient circulatory and respiratory performance. Such exercises I termed BASIC HEALTH EXERCISES. They were the minimum amount of exercise which ensure efficient organic function, nothing more.
Nutrition intake was to be stepped up, but in the first place I found that to cut it down somewhat could be advantageous, particularly if one had previously been consuming large amounts of food in his weight gaining efforts.
A short abstinence or fast from food for two or three meals could be advantageous, say from the tea time of one day to the lunch time of the next day (the Breakfast-fast), and plentiful warm water drinking. The purpose of these measures was to clean up the accumulated debris, to prepare the way for even greater nutrition intake at a later point was to be paramount.
By the application of these methods, i proved that it was possible to gain bodyweight even with a relatively low intake of food provided that the energy output was drastically reduced.
After the slowing down period a speeding up period was applied which was followed by further attempts to slow down. By this time we should have established a positive metabolic ratio. The gaining processes have not yet commenced but everything is lined up for them to do so. If the second period of slowing down is done properly there should be a positive metabolic ratio between the catabolic and the anabolic processes. Metabolism is the constant process manifested by cellular activity to which there are two aspects -- anabolic or building up and catabolic or breaking down.
It is our purpose to emphasize one while reducing the other. In this way we get a positive metabolic ratio.
Let me reiterate the program. We first apply slowing down measures. We then speed up the entire system and finally we slow down again. The preliminary slowing down period cuts out the energy wastage which has been preventing you from gaining. The speeding up process accelerates both the burning up and the building up processes. The slowing down then cuts down on the burning up aspect while the building up aspect continues.
Another analogy is indicated. Suppose you take a bicycle wheel suspended off the floor and give it a spin. The wheel will continue to spin for some time after the application of the initial effort. This is due to its acquired momentum. We are endeavoring to get a physiological momentum in a similar manner.
It should be emphasized that this process can be repeated as many times as required, but it should be followed by what I term as anabolic exercises. This is a program of fundamental movements involving bodyweight still with the idea of conserving energy. For this purpose I would recommend various forms of the Dipping Exercise in controlled amounts. Subsequent to this I suggest none other than the famous bulk producer -- THE BARBELL SQUAT.
Enjoy Your Lifting!