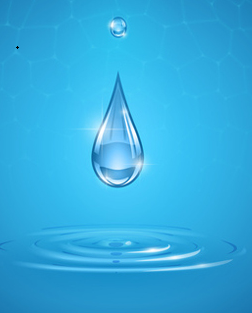 "When all else fails, try compounds," is the advice the great multi-Mr. Universe Reg Park recommends to get stubborn muscles that fail to respond to regular training methods growing again. Though compounds are applicable to any muscle group, Park mostly devotes this article to IMPROVING THE CALVES through the use of compounds, often also called descending reps.
Those of you who are regular readers will not be surprised when I say that if I were desperate to develop my underdeveloped calves, as much as I admire and respect the likes of Steve Reeves, Ken Waller, and Chris Dickerson, their articles on calf development would not in the least inspire or motivate me, as would articles on calf development by people such as Clancy Ross and Franco Columbu. Reeves, Waller and Dickerson were blessed with good sized calves as a result of their genetics. Whatever they cared to do for their calves would have virtually guaranteed results. Not only did they inherit naturally large calves, but also the tissue in their calves was particularly responsive to any and all calf exercises.
The complete opposite, however, applies to Clancy Ross and Franco Columbu. They were both endowed with very small, unimpressive calves. After sound analytical assessment of their respective lack of calf development, they eventually went on to develop calves in balance with their overall physiques which compared favorably with their fellow competitors. Ross was probably one of the lightest men ever to win the Mr. America title back in 1945. 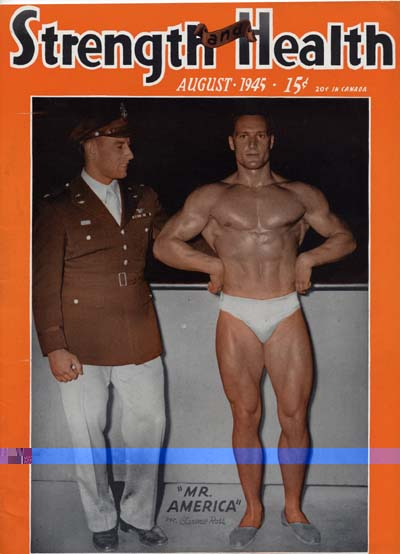 He was 5'11" tall and weighed no more than 180 pounds. He went on to weigh 205 pounds in top shape, and he beat everyone except Grimek from 1945 on up until 1950, including beating Reeves on two occasions. He started off with very poor calf development, but by 1948 his calves had improved enormously. 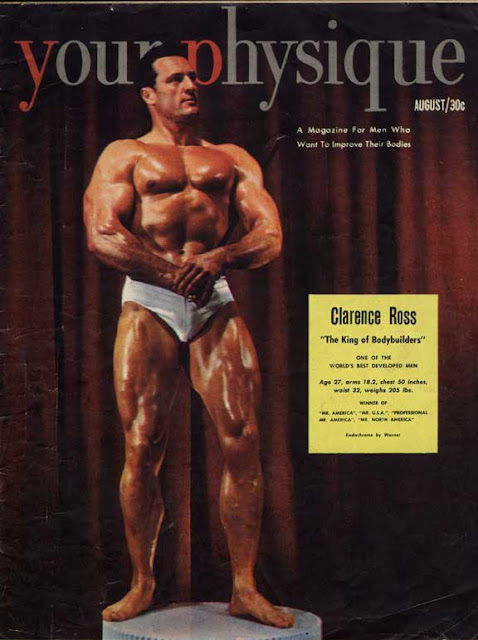 I trained with him at his Alameda, California gym in 1950 and remember him doing a complete set of free heel raises after every set on the standing calf machine. 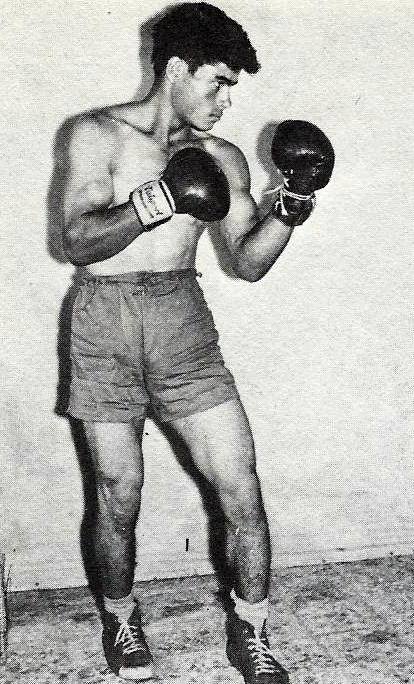 Franco's calves during his amateur boxing days at 140 pounds bodyweight were nonexistent. However, when he won the Mr. Olympia in 1976 at 195 pounds, his calves were absolutely great. 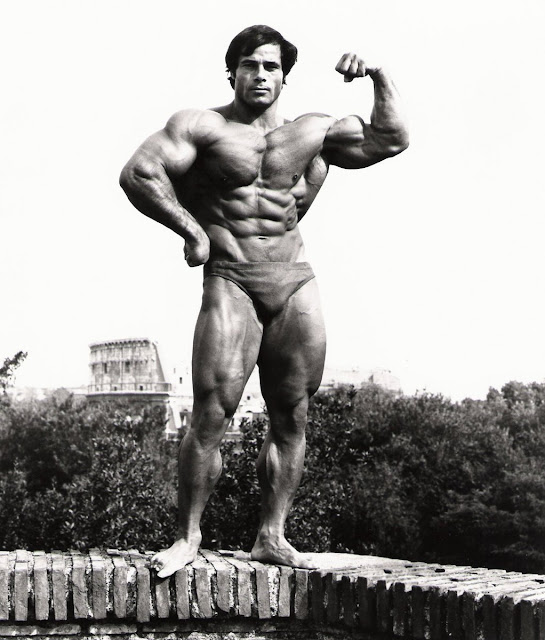