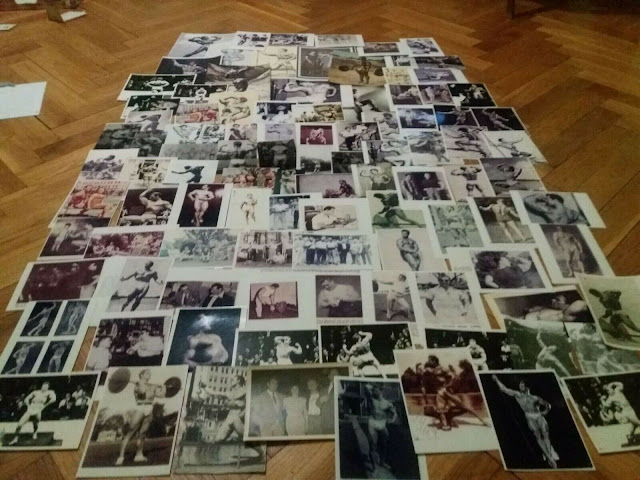 Hahah that section before last tho 🥳🙌😂
Great article and thanks for sharing. Will be employing these movements into my routines.

Hello Unknown! I used to know some Unknowns when I was living on the Prairies. Yeah, kind of fell down the well of rant-ramble there for a spell. No worries!