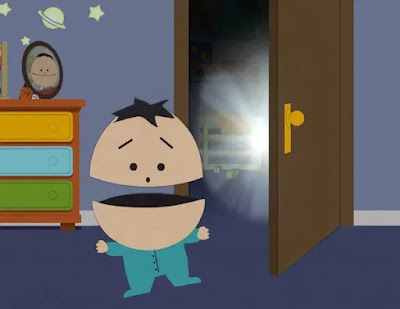 If there is one factor that could be considered as the key to Isaac Berger's rapid rise to the top in international weightlifting, that factor would be daily training and competition with a better lifter, one who wouldn't let Ike forget it.

Ike was reminiscing in the York gym recently as he prepared for the trip to Tokyo to compete in his third Olympic Games and said, "After the 1955 Nationals in Cleveland where I made 225, 205, and 275, I went to York to live and train. In York I met (Chuck) Vinci. 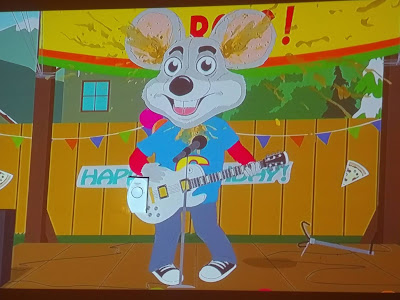 He lifted more than I did and really rubbed it in because he was lighter. I got tired of Vinci's riding and decided to lift more than he could and pay him back. We trained and lifted together and against each other. This was the most important point in my lifting development - daily striving to out-lift Vinci.

"The following year, in 1956, I went to the Olympics. No one dreamed that I would win. I was inexperienced, eighteen years old, and against the great Russian lifter, Minaev.

I was happy to think of second place, and that is what I thought of until I took my last Clean & Jerk to win. From that time on I have been fighting to stay on top."

Ike started weight training to improve his physique. He had practiced some gymnastics in his home country of Israel, but felt that he needed something more to develop his physique to the proportions that he desired. One day he walked into Hy Schaffer's Adonis Health Club in Brooklyn to inquire about training with weights.

On his first encounter with weights he pressed 120 lbs at a bodyweight of 100. Not bad at all! A Press of 20 lbs over bodyweight at the age of 14. Schaffer encouraged him to train and taught him the basic technique in the Olympic lifts. One month later he entered his first contest and made 120, 120, and 140 for a 380 total as a bantamweight. Like most lifters, he wasn't too serious about his training at the start and stopped working out, but thanks to Schaffer's encouragement, Ike started training again and the U.S. was not denied a future World and Olympic champion.

In 1953 he received another boost when he won the New York State championship, for which he received a free membership to Schaffer's gym. Knowing Ike as I do now, a "free" membership served as strong stimulus to him.

However, he hit another sticking point in his training and again became discouraged. This time Ike met Dave Sheppard and was impressed by his squat style of lifting. 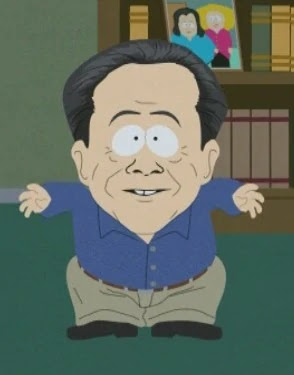 He changed to the squat style and both his lifts and enthusiasm started to move again. He gained 20 lbs in the Snatch and 30 in the C & J in one month as a result of his new desire and style. He still uses the squat style and is considered by many as the perfect lifter when it comes to the performance of the quick lifts.

Ike's training methods and ideas are simple - no complicated theories or mathematical formulas. In describing his training methods, he said, "I usually train four to five days a week. Three of these workouts are devoted to the three Olympic lifts. I feel that a lifter must get used to working on the three lifts.

As to how heavy I train on a particular day - I usually go heavy, but feel myself out. If I feel good, I go heavy. If I feel weak, I take it easy.

Each workout generally takes about 2-1/2 hours. I usually do singles and take small jumps as this builds confidence.

"Form is important and a lifter must experiment to determine what positions are correct for him. In my own case, I was taught the essentials of Olympic lifting and then learned the rest by experimenting with different techniques. I think that speed is one of the most important points for a lifter to concentrate on when he is developing his form and training on the Olympic lifts." Ike believes that once a lifter has found a good style, he should stay with it and not continue to jump from one technique to another.

Ike tries to obtain at least eight hours of sleep a night and is very careful about his diet.

Although his training system may seem simple, it is obviously effective for him. He was Olympic champion in 1956 and runner up in the 1960 Olympics. Ike stands 5'2.5" and usually keeps his weight very close to the 132 featherweight limit.

Ike was following the routine listed below while in York training for the 1964 Olympic Games.

Squats -
Same as on Monday.

In addition, Ike includes a few sets of High Pulls once every two weeks. Also, when he works on Snatches and Cleans, he does Power Snatches and Power Cleans until the weights are heavy enough to force him into a squat position.

Note: What with some of the world's populace rapidly approaching Idiocracy levels of intelligence, it's really a shame South Park hasn't released a new season yet. There's definitely no shortage of material out there.