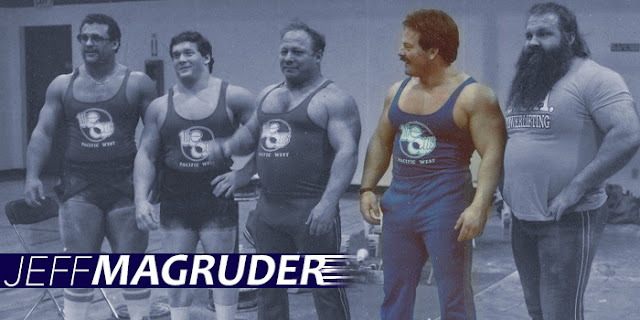 When looking at the greatest bodybuilders, those with the most awesome density and thickness to their physiques, those who come immediately to mind for me are Arnold Schwarzenegger, Lee Haney, Lou Ferrigno, Tom Platz, Sergio Oliva and, of course Franco Columbu. All of these great bodies were built on a combination of bodybuilding and powerlifting movements. These great bodybuilders and many like them have spent many thousands of hours over and under a bar of iron.

What is so outstanding about these physiques is their intimidating size and shape. Some forget how Tom Platz achieved such awesome legs. He did not merely wake up with them. Tom must have close to 20 years of training under his belt. When I was reading this magazine in the early '70s and onward, Tom was noted for powerlifting as well as bodybuilding competitions. The Austrian lad who at one time was a European champion in powerlifting, with the greatest pecs, delts and biceps in bodybuilding history, is Arnold Schwarzenegger.

Then, of course, we could never forget the giant killer of his era, one of Arnold's best friends as well as one of his main rivals. This man could outlift Arnold in any of the power movements as well as being able to outlift any man in the game during his powerlifting days - the one and only Franco Columbu. In 1976 at the Mr. America competition in the Scottish Rite Temple in Los Angeles, I was fortunate enough to witness a 750-pound deadlift by Franco. He also deadlifted 710 for 3 reps. You  can get an idea how this build was achieved through heavy power movements. In my opinion no one has matched Franco's cobra-like lat spread. 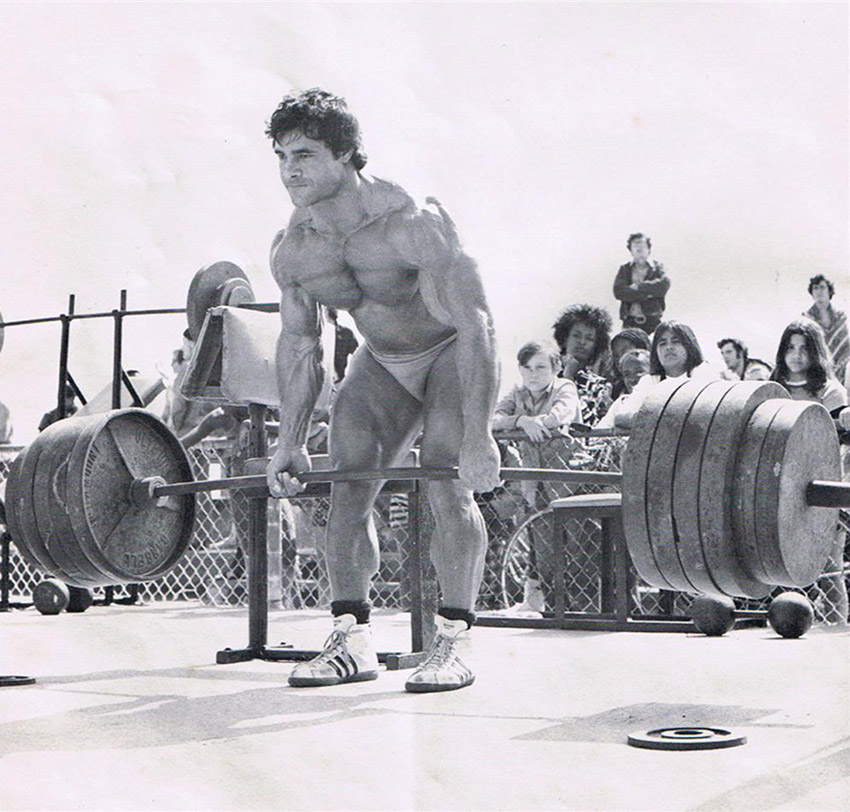 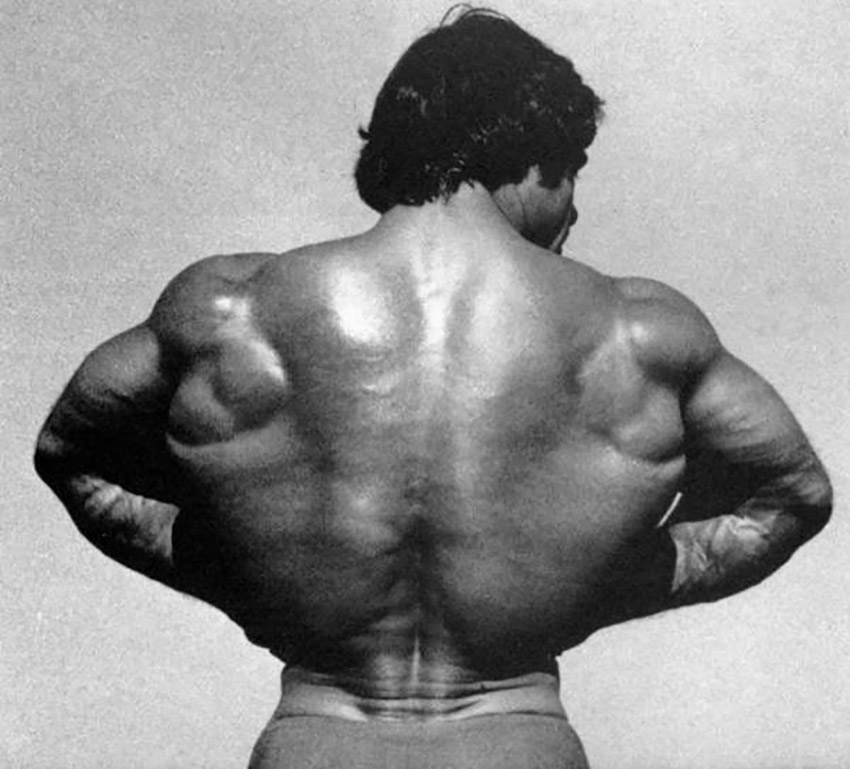 We cannot overlook the thick physique of one of the greatest in the bodybuilding world, with the Mr. Olympia under his belt and once Arnold's nemesis, he has a chest, arms and deltoids to match anyone's in the world. My understanding of his workouts from years ago included bench pressing 500 pounds for reps. I am talking about the one and only Sergio Oliva.

Many other bodybuilders have achieved that same thick look but it would take too much time to name them all. But we must single out the current Mr. Olympia, Lee Haney. Haney has spoken out more than once in this magazine about training heavy with power movements, especially for his legs.

Let's get back to the point at hand. All of these bodybuilders have reached the top of their field and are considered the world's finest. All except Haney are also over the age of 30. All of them have trained 15-20 years or better and they have all used powerlifting movements to help achieve their awesome size. Not all of us can be as thick as these great athletes, although we can become thicker than we are through heavy lifting.

When you see a routine written by a pro, understand that he more than likely started where you may be right now - thinner, younger, and hungry for size. His workouts were more than likely much different and heavier than his movements today. Once you have reached your size, then you can concentrate more on the sculpture and shape of your body, not being as concerned about the weight on the bar as much.

If you are at a point where you need more size, you might look back at some pictures of these giants when they just started. Then look again at year 10 to see their development, and then again at year 15, and finally today. We all started out much smaller.

You might consider lifting more like a powerlifter. Don't give up your bodybuilding movements. Just enhance them by lifting heavier with fewer reps, and allowing more time for the muscles to recover by only lifting four days a week instead of five or six. You will be stronger and able to handle more weight in all your exercise movements.

Don't fear your added strength, for if will give not only the size but the desire to compete in competitions you may never have thought of before. This can improve not only the body but the mind.

My own personal experience started as a bodybuilder, winning some local, state and regional shows. Through me lifting I found my strength as a bench presser became greater and in the off-season of my bodybuilding competition I started competing in bench press contests. It was a great joy and filled a void during the beefing up period prior to dieting before a bodybuilding show. You will find many very hard, lean, muscular physiques in the power game. Many of these men and women could stand on a national platform in bodybuilding across the country and fare quite well.

In conclusion, let us remember that the two sides of the lifting game are not disparate but rather integral parts of a total process. Your goals should not exclude one in favor of the other. The benefits derived from powerlifting can be easily transferred to bodybuilding and vice versa.

Do not limit yourself by being too narrowly focused.