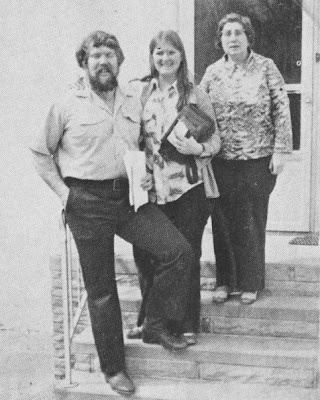 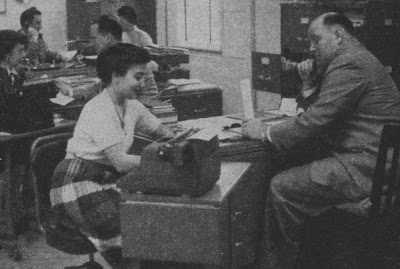 
During his career, Hermann Goerner varied his training sessions, usually training five times a week with two days of complete rest, during 1905-1913. In the summer months these five training days per week included two days in the open air on the Sporting Beach of the Germania Bath in Leipzig. After beginning his professional career, Goerner trained daily, but by the time he had reached the age of forty, he trained only three times per week.

In an interview with Charles A. Smith, a former editor of “Muscle Power” and a noted lifting authority, I was able to gather some information which, when added to what I already had from previously published sources, allows me to provide readers with the approximate routine Goerner used during the years before and just after the first World War. These were the years when he made the most astonishing progress in the King of brute strength lifts – the deadlift. Smith saw Goerner lift in England and was present the night he was paid today’s (1977) equivalent of almost $1000 by the late J. Paul Getty for making a right hand deadlift with 602 lbs. While Goerner was performing in England, Smith was able to collect much of the data which follows.

2.) Two Hands Clean & Jerk: Beginning with 220 lbs. he would work up slowly to near his limit, which was almost 400 lbs. It should be noted that he used a very shallow split style on both the snatch and the clean & jerk, barely dipping under the weight.

3.) Two Hands Continental to the Shoulders: When he felt really well, he would put more weight on the bar after his heaviest clean & jerks and do several single continental lifts. He did them by taking the weight from the floor to his belt, then boosting it from there up to his shoulders. His best was around 450 lbs.

4.) Two Hands Curl: Goerner usually did 4 or 5 sets of this, working up to a maximum super-strict rep or two with 220 lbs.

5.) If the weather permitted, he usually ended his sessions with either some slow running or some swimming.

3.) One Hand Swing with Kettlebells: Approximately 8 sets (4 with each arm) beginning with 110 and sometimes going as high as 254 (using two kettlebells grasped in one hand).

4.) Deadlift: Usually 6 to 8 sets, never exceeding 3 reps. He usually began with 440 lbs. (200 kilos) and worked up to almost 800 lbs. Often he would do his lighter sets without a hook, or with only three fingers on each hand, or two, or only one.

4.) One Hand Deadlift: Alternating hands, Goerner would work up gradually in poundage from around 220 to over 700 lbs. on his good days, doing 10 to 12 sets.

5.) Squats: During this period, he usually squatted once each week, never more, and he would begin with around 220 and work up to approximately 600. He never really concentrated on this lift. Again, he favored low reps, 3 to 5.

3.) Muscle-Outs with Kettlebells: He usually did these with “light” (up to 65 lbs. in each hand) weights and higher repetitions as a shoulder developer.